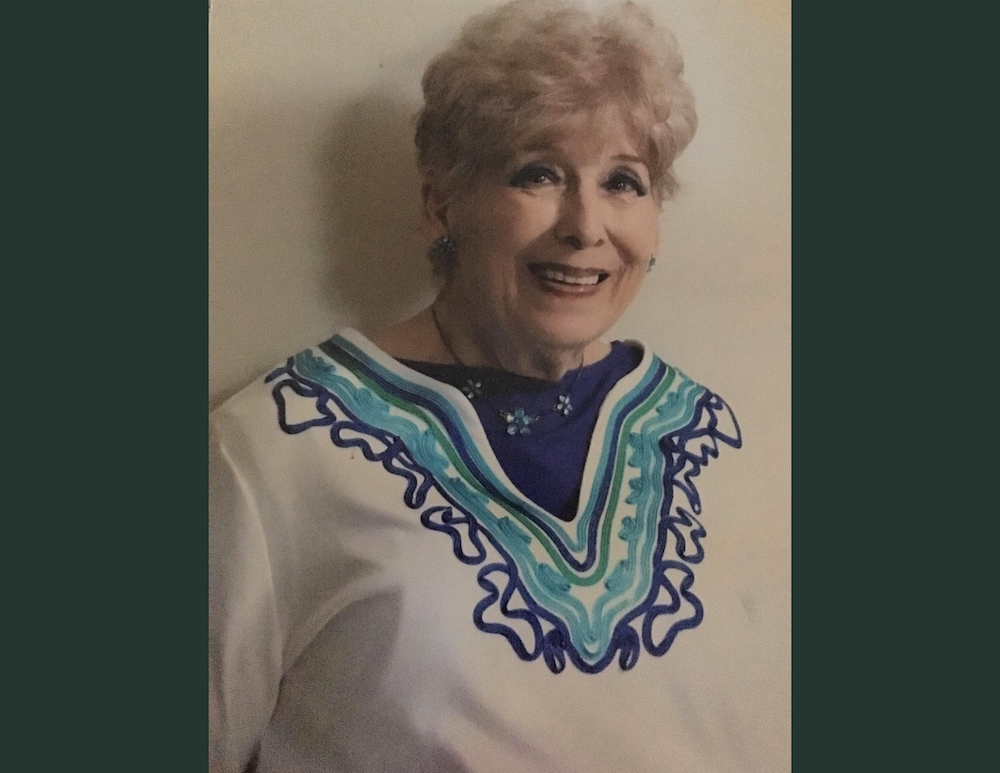 Louise J. Cargile died Friday, December 24, 2021 in Little Rock, AR. She was born November 14, 1940 in Port Arthur, TX, daughter of the late James L. Honnell and the late Augusta “Gussie” May Honnell. She graduated from Fairview High School in 1959. For thirty years, Louise worked at Arkansas Monument where she enjoyed meeting new people. She was always doing for others. Most of all, she enjoyed spending time with her beloved family, friends, and dogs.