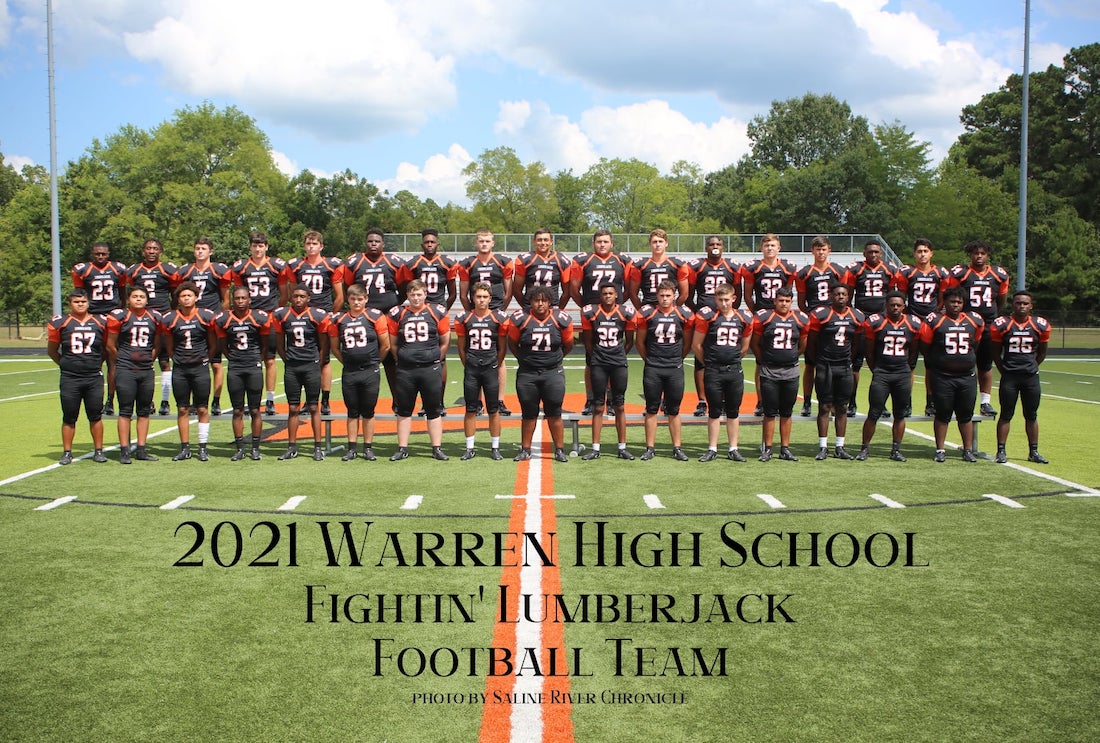 The 2021 Arkansas High School football season recently ended with champions being crowned for Classes 2,3,4,5,6 and 7A. Warren, which competed in class 4A came up just short of playing for yet another state title, finishing in the semi-finals. This means for the second year in a row, the Lumberjacks finished in the top 4 of Class 4A.

Over the past 22 years the Lumberjacks have played in seven state finals, winning four state championships. The Jacks have won 15 conference titles and have finished in the top of the conference every year and made the state playoffs every year. It is a remarkable record based upon dedicated athletes, outstanding coaching, hard work, and supportive administration. The program has brought immeasurable attention to the community of Warren and has been a tremendous marketing tool for our City and school district. It has shown our people that we can win.

The 2021 season left the Lumberjacks with a record of 11-2. The only two losses were to White Hall, which finished second in class 5A, and to eventual 4A State Champion Joe T. Robinson.

Warren beat a very good class 4A Stuttgart team twice, once in the regular season and once in the playoffs. Warren accomplished all this while enduring a number of injuries throughout the year, but won eleven games and sportsmanship ruled a number of opponents. The players and coaches did excellent jobs and represented the School and City well. Three Warren players made All-State and we expect a good number of All-Conference players once they are announced.

While the players, coaches and fans desired to get to the championship game and compete for another state title, the season was a great success and everyone we have talked to or heard from is proud of the 2021 team and their accomplishments. Now we look forward to 2022!