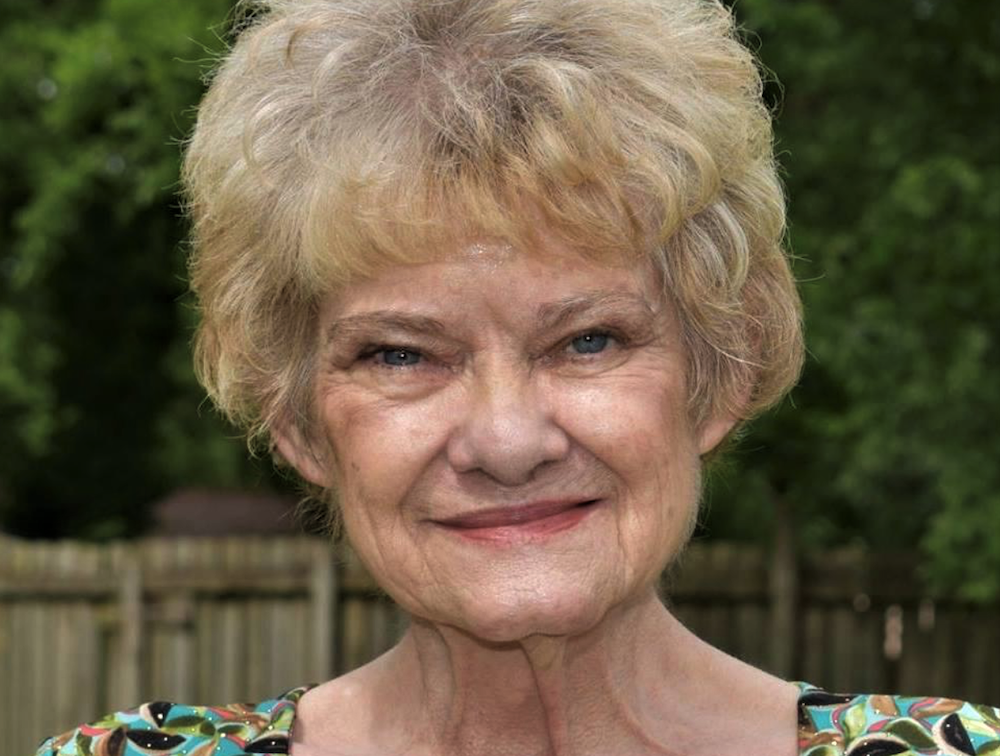 Shirley Ruth Clanton age 76, of Warren, AR passed away Saturday, December 11th 2021 in Warren, AR. She was born February 23rd 1945 in Warren, AR. She was one of three daughters of the late Joseph Clifton Clanton and Reba Nutt Clanton. She was a Registered Nurse with Baptist Hospital in Little Rock, AR. She served her country as a Commander in the United States Navy during the Vietnam War. She also served as a Captain in the United States Air Force. She was a member of the American Legion. She was a Christian. Also preceding her in death is her brother Wayne Clanton and her sister Helen Furgerson.