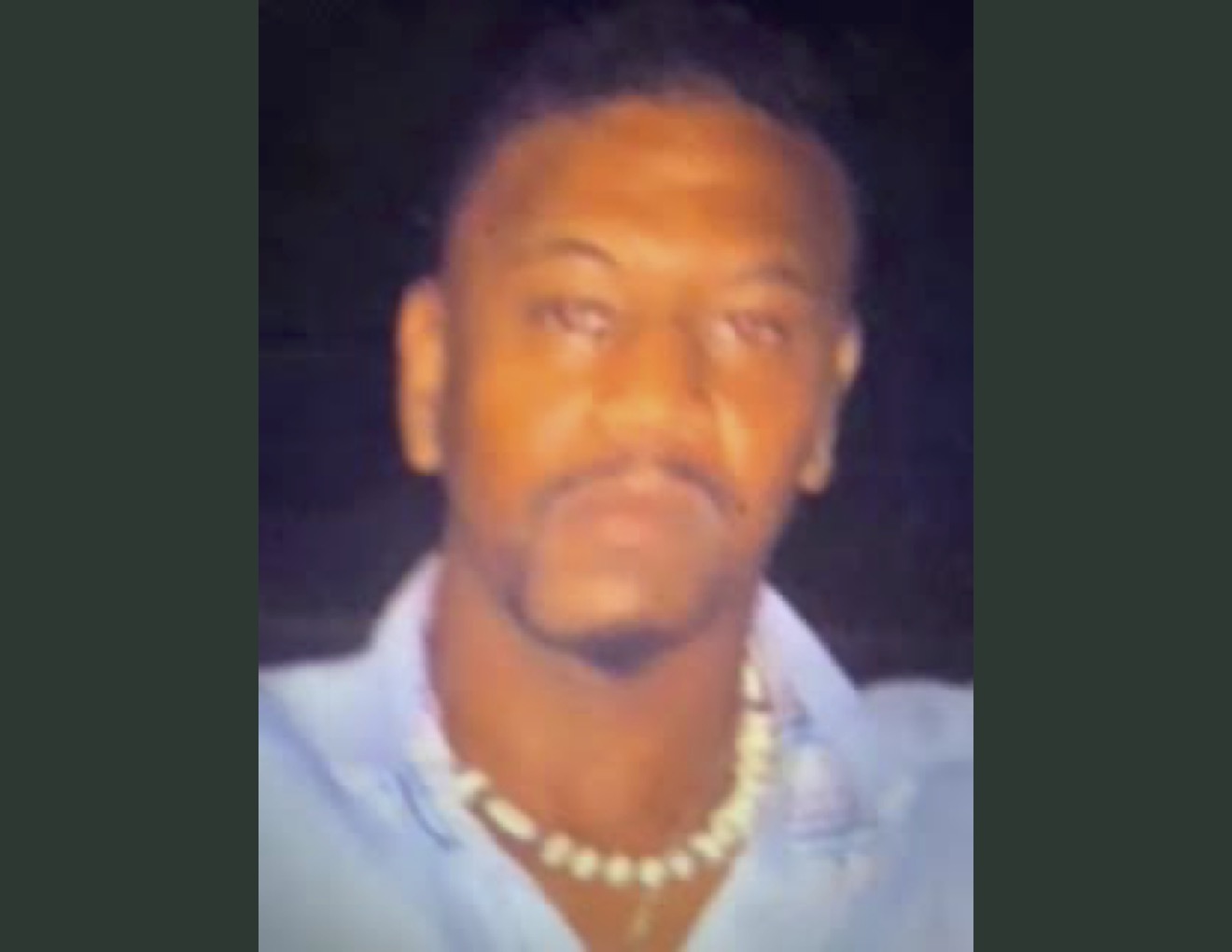 Tommy Wendell Golden, 48, of New Edinburg, died December 7, 2021. Born December 10, 1972, he was a son of the late Tommy Lee and Annie Bea Broughton-Golden. He was a graduate of Kingsland High School class of 1992. He began his walk with the Lord at an early age at St. John AME Church in New Edinburg, under the leadership of Rev. Fannie C. Mitchell. As a member he served in Young People Division Choir and Sunday school. He was united in matrimony to Jennifer Golden on April 3, 2009.

Tommy enjoyed fishing, playing basketball, four-wheel riding, horseback riding, doing lawn work, traveling, grilling and spending time with his family. He also enjoyed sharing the Good News of Jesus Christ. He was a man of many talents, very gifted. Tommy was an avid pool player affording him the opportunity to win a numerous number of tournaments.

Tommy was also preceded in death by two brothers, Danny and Patrick Golden.