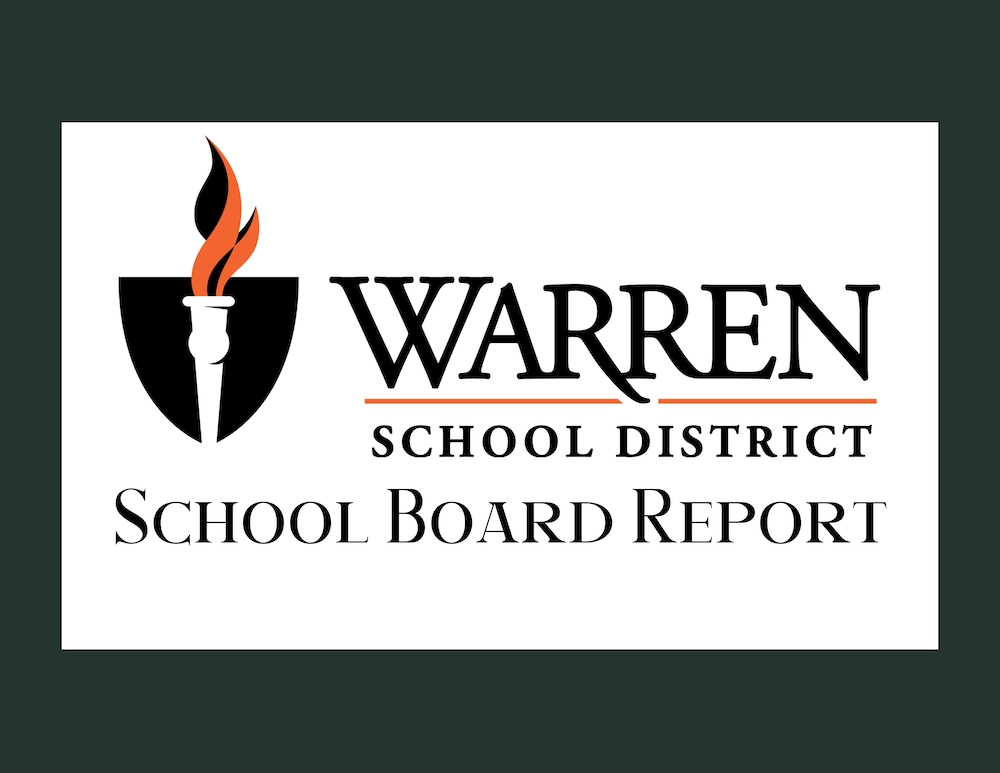 Warren, Arkansas – In order to handle the higher than estimated cost of the new elementary school and new arena, the Warren School Board has voted to issue second lien bonds to complete the new project. This was discussed at the time the construction contract was approved and was anticipated. It does not increase the district’s millage rate. A representative of Stephen’s, Inc. was on hand to explain the additional bond issuance and answer questions. The Board unanimously adopted a resolution approving the action. Work is well on its way on the new facilities. Later in the meeting, Superintendent Cornish provided the board with the status of construction and stated it is on schedule.

The Superintendent also reported school will be out for Christmas December 20, 2021 to January 4, 2022. January 3, 2022 will be a day of staff development for the teachers.

After reviewing all financial reports and hearing updates from all administrators, the board went into executive session. Coming out of the session and moving back into a public meeting, the following personnel actions were taken:

The board voted to continue to make wearing masks optional, based on the lack of virus spread among the district’s students and employees. The need for masks is reviewed each month.

Four of the seven board members were present for the meeting.