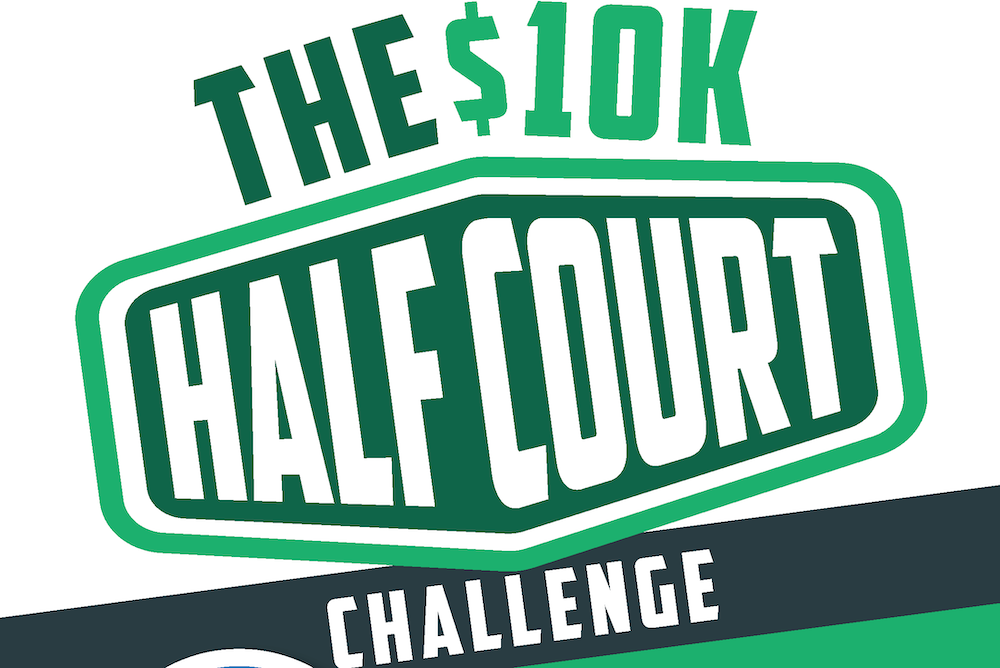 The University of Arkansas at Monticello Athletics Department would like to announce the UAM $10K Half Court Challenge, sponsored by Union Bank!

Each home game, beginning Dec. 4th, current UAM students will have two opportunities to enter for a chance to win a minimum of $100 dollars if chosen for the 3-PT Contest. Students can enter once at the women’s game and once at the Men’s game until half time at each game.

Each entry at each game, whether that name was drawn at that game or not, will be entered into the chance to shoot the $10,000 half-court shot at half time of the men’s game, on 2/10/22….so the more times you attend and enter the more chances to be drawn.

On 2/10 a student’s name will be drawn until a student present is drawn, they will then have an opportunity to make one half-court shot for $10,000. Contest Rules apply as provided by Interactive Promotions Group.

If the student misses, there will be cash consolation prize.

Where to Enter:
Students will be able to enter for a chance to win at the table across from the ticket table in the Steelman Field House lobby.

How to Qualify:
Must be a current UAM Student
Must have student ID (Current ID REQUIRED to Enter)
Must enter before half time of each game

By entering Students agree that their name and image may be used by UAM and Union Bank for promotional purposes.