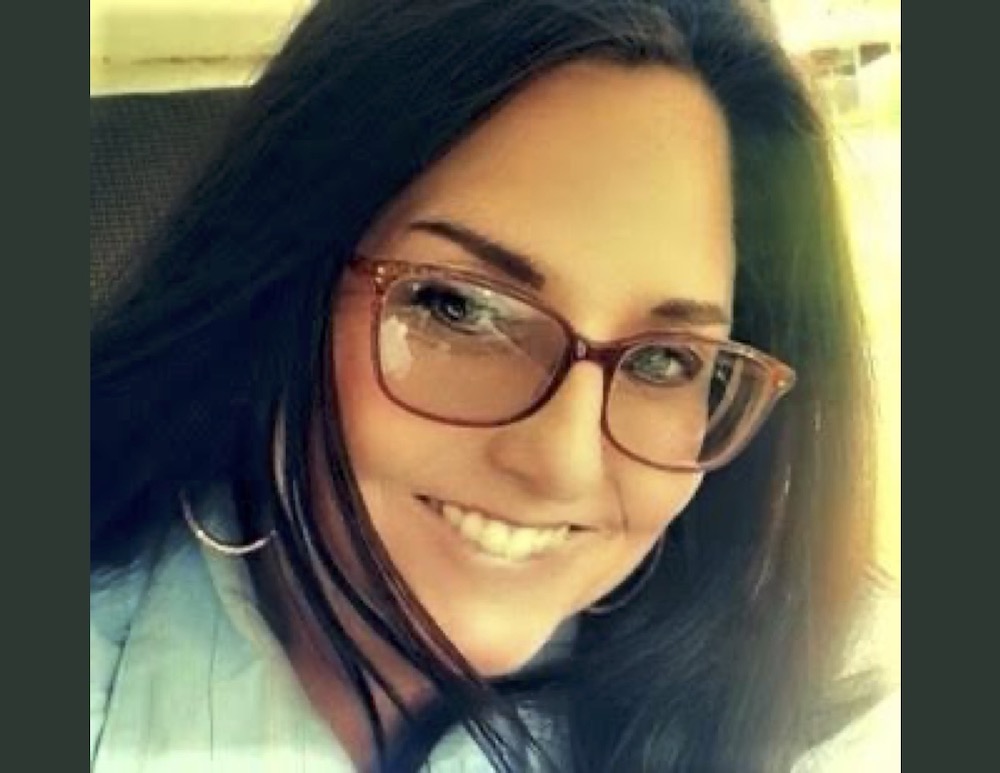 Amy was employed with the United States Post Office for 17 plus years, she was a1989 graduate of the Warren Public Schools and was a member of the First United Methodist Church.