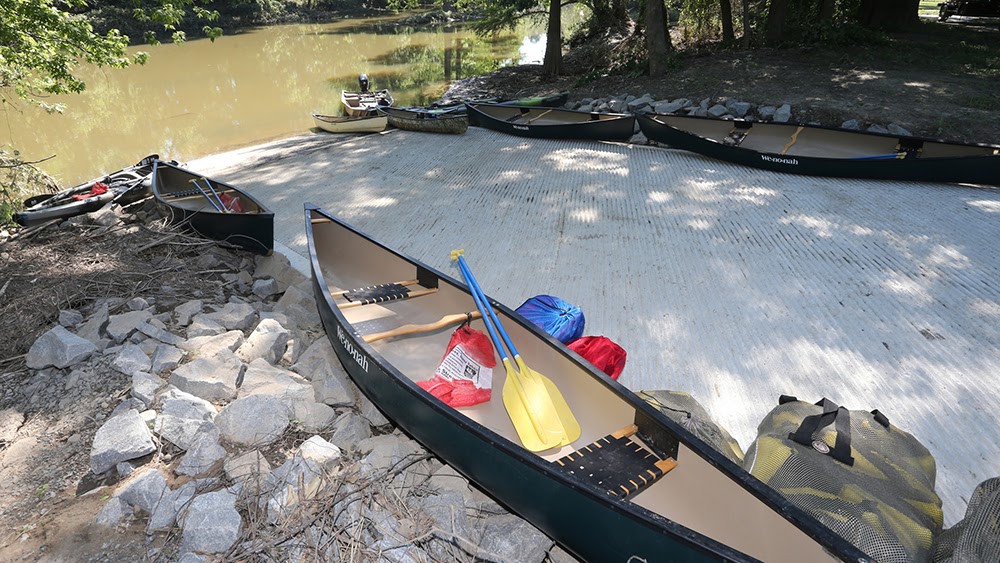 “From the community perspective, the two largest things we provide to Arkansans are our game wardens and public access to land and water throughout The Natural State,” Booth told commissioners during committee meetings held yesterday. “This modernization can help us better serve Arkansans by not only broadening the aperture on how much money we can invest in this sort of access, but also broadening the aperture of what we can do.”

The Marine Fuel Tax Program was created in 1970 in cooperation with the Arkansas Department of Transportation and AGFC to collect a portion of taxes on gasoline purchases devoted to boats and devote those funds toward public access on Arkansas’s waterways. Traditionally, MFT funds could be used only on boat ramps, parking areas and roads devoted to those boat ramps. The money was administered by ArDOT after projects were approved by the AGFC. Local partners were required to contribute matching funds or in-kind contributions to ensure local commitment to the project was healthy.

According to AGFC Chief of Staff Chris Racey, the Marine Fuel Tax Program currently delivers about $1.7 million per year in these construction projects to Arkansans, but there are even more opportunities available.

“We’ve been able to deliver more than $65 million in access projects through this program since 1970, and that’s great, but the formulas used to generate those numbers are based on calculations made in 1967 when the program was being established,” Racey said. We all know a lot has changed since then in how our constituents use our public waters and in the benefits we can offer them.”

According to Racey, updated calculations developed by ArDOT engineers project the funding for the program could be close to $3.7 million per year.

“The inter-agency working team discussed a lot of things that have changed over time and potential needs that have developed for boating access users since 1967,” Racey said. “Recreational boats have much larger motors than in 1967. Additionally, we have boaters who use kayaks and canoes who load them up in the back of a truck or on top of an SUV and drive to those accesses. There are just a lot more ways fuel is being used for boating than the traditional model was designed for.”

The modernized agreement not only will increase the amount of funding for the Marine Fuel Tax program, but it will give the AGFC and its partners more flexibility in the way those funds are spent.

“We’ll now be able to look at other aspects of public boating access,” Racey said. “Things like restrooms, kayak launches, fighting aquatic nuisance species at boat ramps, bank stabilization projects and other projects that can improve people’s ability to enjoy our waters.”

Lastly, the new agreement would transfer the administration of Marine Fuel Tax funds to the AGFC, and would create a position within the agency to develop and track these projects. This will reduce the complexity of approving and administering MFT projects and provide an additional level of oversight and accountability for contractors engaged in these projects.

Booth spoke about the amount of work within both the AGFC and the Arkansas Department of Transportation to bring the modernization to fruition.

“We’d be remiss if we did not thank [former AGFC Director] Pat Fitts for his vision to take an existing asset that the Arkansas Game and Fish Commission had and shared with ArDOT and reinvent that to address the needs of the agency, but also the desires of Arkansans in the 21st century,” Booth said.

One project made possible by the previous Marine Fuel Tax program also was approved at today’s meeting. Commissioners authorized Director Booth to enter into agreements with the Arkansas Department of Transportation and NUCOR-Yamato Steel Company to construct a concrete boat launch ramp and parking facility at the current location of Barfield Access on the Mississippi River in Mississippi County. The project, which is estimated at $1 million, with the AGFC reimbursing up to $250,000, will fill a void in public boating access from the Arkansas side of the Mississippi River between Osceola and Blytheville.

During yesterday’s committee meetings, AGFC Real Estate Officer Kevin Mullen explained that access points on the Mississippi River are a priority not only for fisheries and angler use, but also for search-and-rescue operations conducted by the AGFC Enforcement Division and other first responders.

“There was a man that fell off of a barge near this access, and rescuers had to drive all the way to Osceola to launch a boat to be able to get to him,” Mullen said.

The Commission also authorized Director Booth to execute a perpetual conservation easement with Potlatch Deltic Timber to add a 160-acre inholding to Moro Big Pine Natural Area Wildlife Management Area in Calhoun County. The Commission also approved a $54,000 budget increase from the agency’s Stability and Enhancement Fund to complete the transaction and add this interior piece of property to public access in perpetuity.

A video of the meeting is available below: