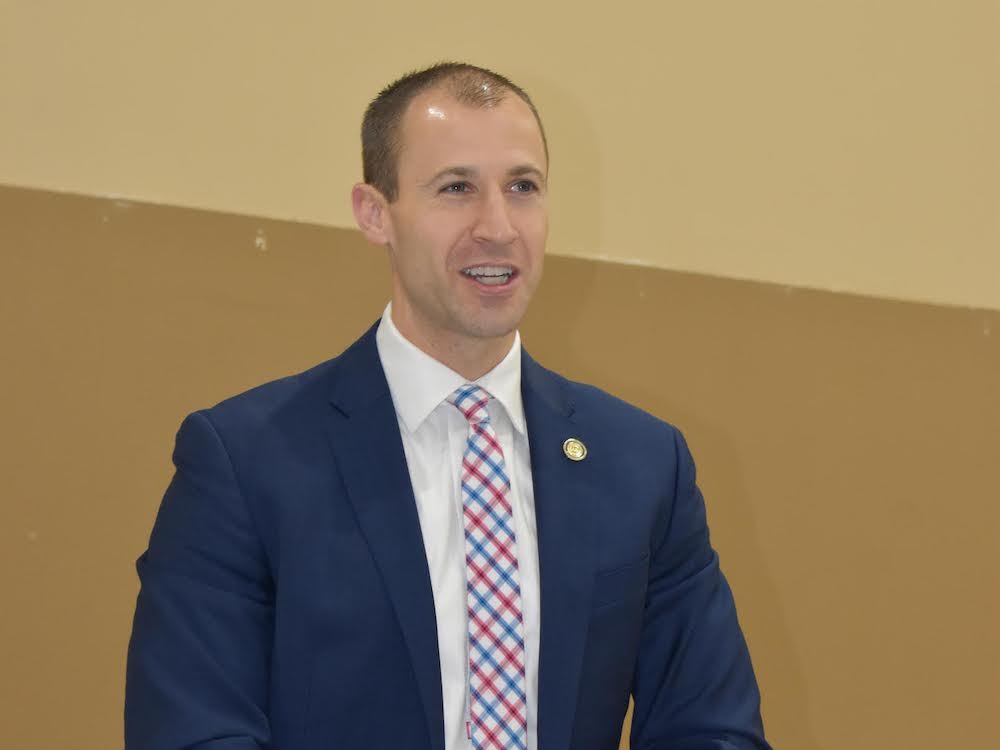 “This has been a very active year for BCEDC,” Smalling said. He noted the year 2021 started off with a new employee working for six months but he admitted, “Funding continues to be a big issue.”

He noted the organization started as the Bradley County Industrial Development Corp. after similar groups in Hermitage and Warren merged. The group is now a 501(c)4 corporation.

Monthly programs were given by PotlatchDeltic, Ouachita and Townsend Flooring, SEACBEC and mayors of the three cities in Bradley County.

Discussions were also held about the regional jail and poultry plant projects which are still in flux.

Smalling said challenges in the coming year will include funding of the agency and obtaining additional property so it is available for industrial development. He said contact will continue to be made with existing industries.

Treasurer Carlton Davis presented the proposed 2022 budget, with $21,500 in expenses and $9,000 in income. The budget was adopted.

Preston said before coming to Arkansas, he worked with economic development in Florida. In 2019, Arkansas state government made the transition from 42 agencies down to 15. The Department of Commerce was created, with 1,500 workers now in that department under Preston.

“Economic development is not going to get done without a board and input from the community. We have to have a good, strong partnership,” Preston said.

He noted that the state now has an unemployment rate of 3.1 percent, which is the lowest in the state’s history. There are 81,000 more Arkansans employed than in 2019.

He said the state recently landed its largest economic project as U.S. Steel committed to building a mill in Mississippi County with a $3 billion investment and 900 employees. He said that will also impact the state’s supply chain.

Tractor Supply Co. will also add 450 jobs with a $100 million investment in Maumelle.

“Now the focus has to shift in recruiting people. Our response to the pandemic has generated a buzz for businesses not shutting down,” he said.

“We’re not going to slow down. It’s critical more than ever that we have a strong community partner. The opportunity in front of us is too big to ignore,” Preston said.

At the end of the meeting, BCEDC board officers were reelected. They include Smalling, chairman; Hugh Allen Quimby, vice chairman; and Davis, treasurer.