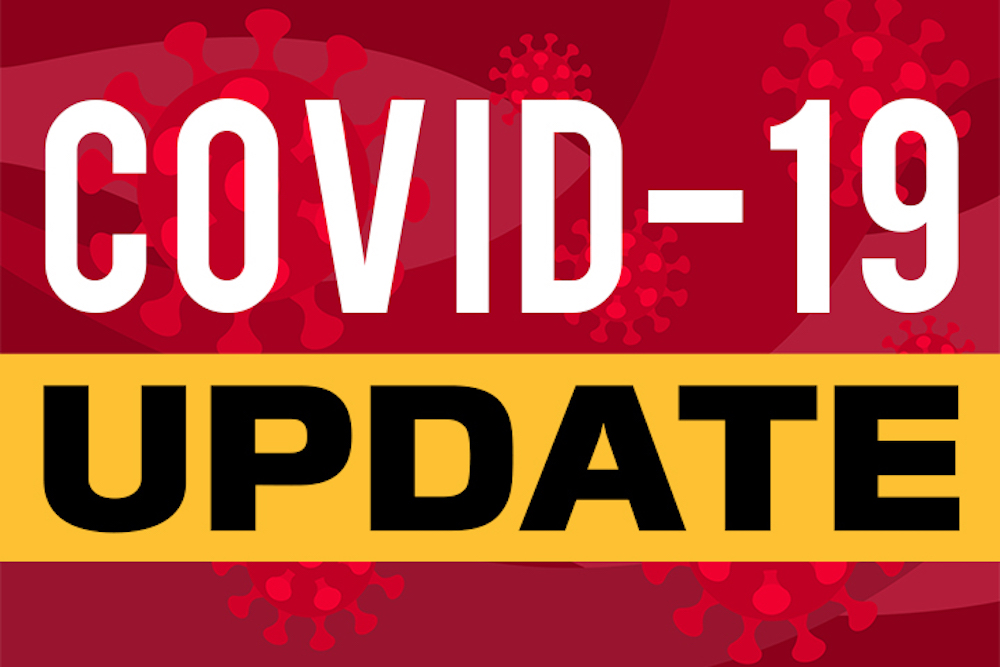 Bradley County is still experiencing a significant surge in COVID cases, as the Arkansas Department of Health is now reporting 109 active cases countywide.

In late December we reported there was only 16 cases locally. The increase is once again causing disruptions locally. Due to an outbreak in the Warren Schools, face masks are once again currently required when indoors in any School District building.

Other area schools are feeling the brunt of the increase as well. Monday, Woodlawn High posted a notice via Facebook that they are remaining closed this week “due to increasing numbers of faculty, staff and students who are unable to be at school due to illness.”

Multiple area schools have also been forced to cancel basketball games this week.

Governor Asa Hutchinson said Monday that Arkansas had received its first shipment of rapid at-home tests, and that “those tests are in the process of being distributed around the State.” He also has requested $50 million of American Rescue Plan funding to be used to increase hospital capacity.

According to the Arkansas Department of Health, 30.4 percent of eligible residents in Bradley County have still yet to get their first COVID vaccination shot.