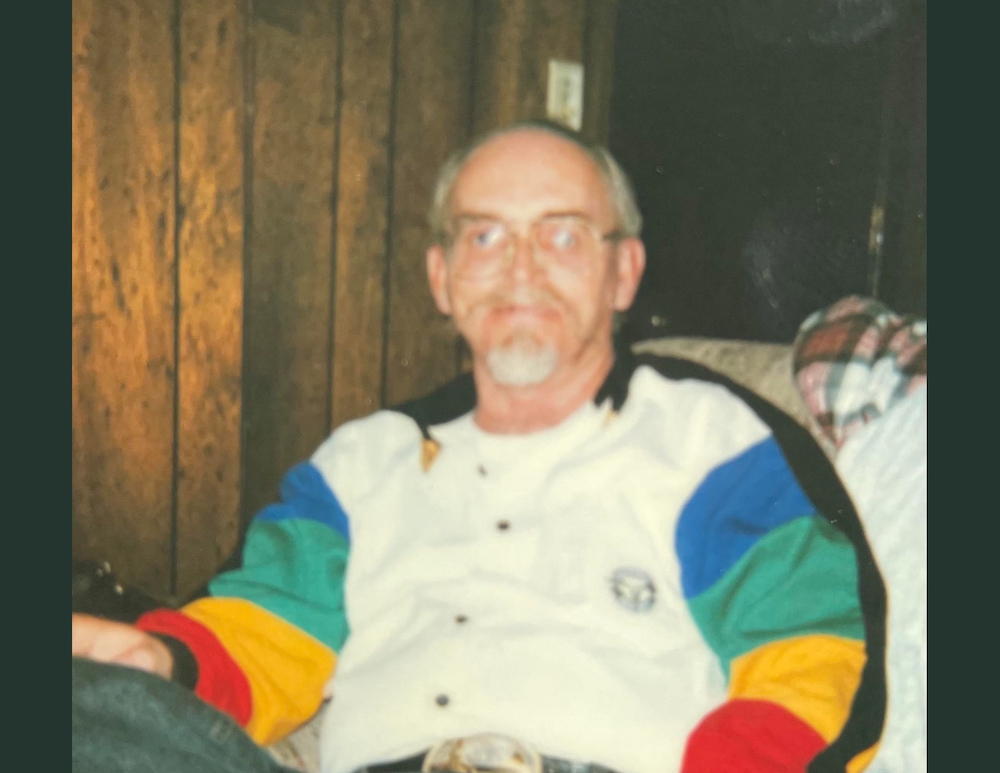 Other than his parents he is also preceded in death by his sister; Debra West.