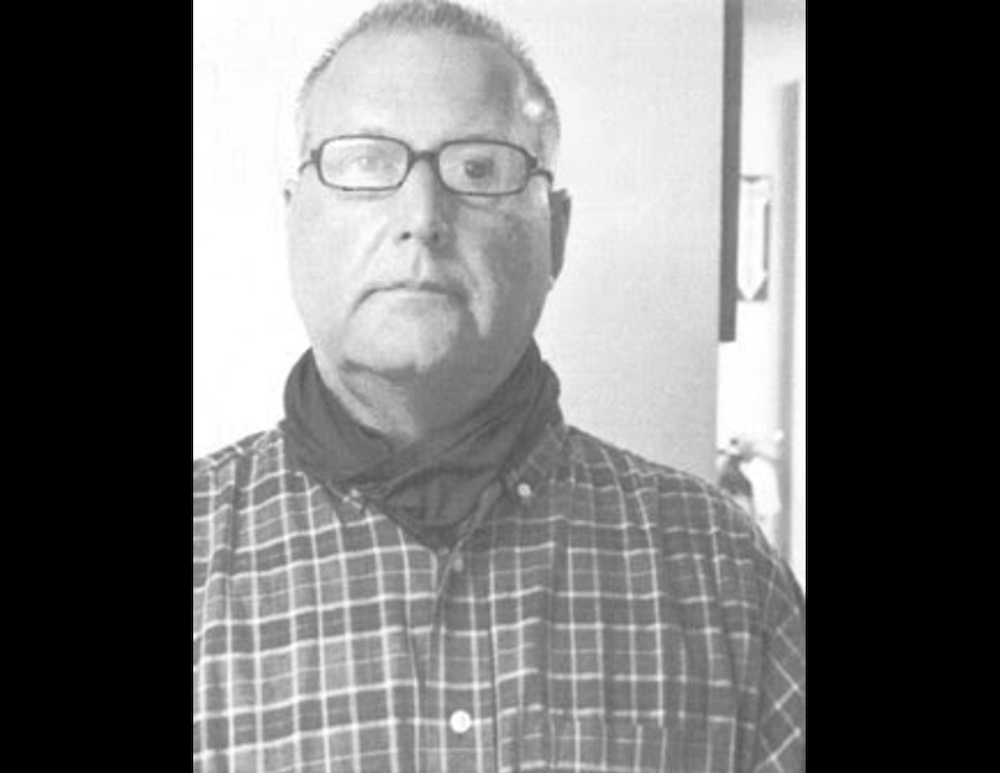 Judge Grisham Phillips presided in the case as Ashcraft pled guilty and was sentenced to 36 months unsupervised probation. The former Warren Fire Chief and Arkansas Court Reporters Association treasurer agreed to pay $18,122.76 in restitution. In addition to that amount, Ashcraft will be required to pay $165 in court costs, $350 in fines, and a $250 DNA sample fee.

Ashcraft will be allowed to make the payments in installments. A $10 monthly installment fee to the Sheriff’s office will be required each month that a cost and fine balance remains.

The guilty plea was a negotiated plea.

The charges Ashcraft was charged with, and the guilty plea which followed, had no association with his position at the time as Warren’s Fire Chief.

January 25, 2022 update: Arkansas’s Attorney General Leslie Rutledge put out her own press release regarding this case. See it below:

Little Rock, Arkansas – Arkansas Attorney General Leslie Rutledge announced the conviction of court reporter Michael Ashcraft, an Arkansas State employee, of a class D felony theft. From January 2015 to June 2018, Ashcraft manipulated, misappropriated and misused membership funds in excess of $100,000 without the knowledge or permission of the Arkansas Court Reporters Association board members or association membership. Ashcraft was sentenced to three years unsupervised probation and must pay restitution to the association as well as restitution to the State.

“Ashcraft was in a position of trust and used his position to steal from the taxpayers of Arkansas,” said Attorney General Rutledge. “It is a horrible act and this conviction will ensure Ashcraft will pay back every dollar he stole.”

After an extensive and thorough investigation, Agents with the Public Integrity Division of the Arkansas Attorney General’s Office sought and received a warrant of arrest for Ashcraft, who was subsequently arrested and charged with one count of Theft of Property, a class B Felony. In March 2021, Ashcraft turned himself in to authorities in Bradley County and was released on a $15,000 bond.