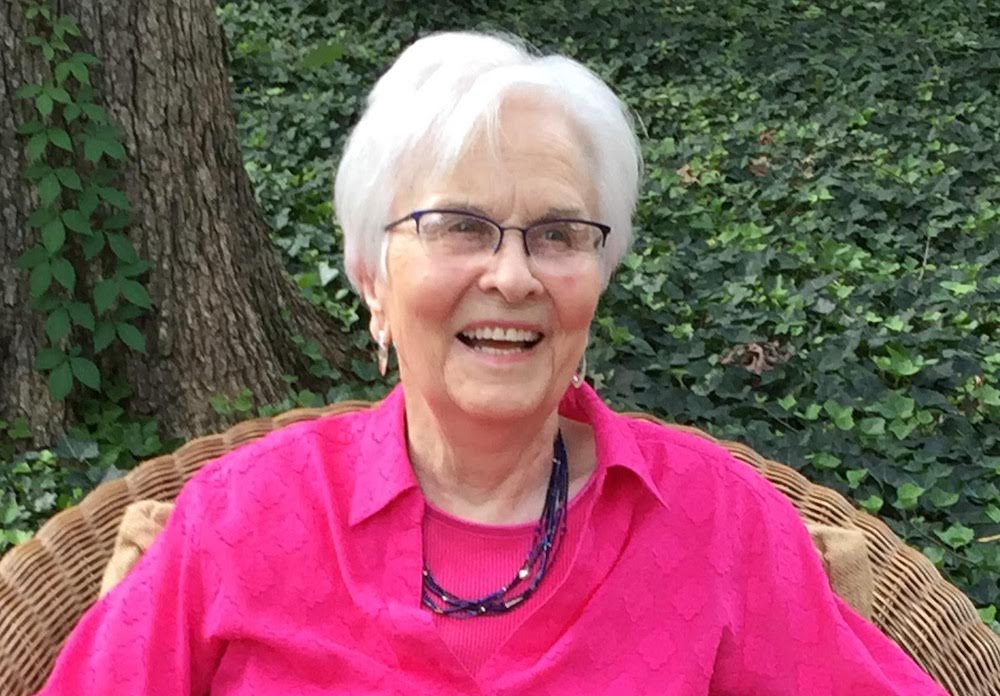 Helen Louise Etheridge Toole, age 97, passed away on January 23, 2022. She was born in Ashley County to Hampton Allen and Minnie Moore Etheridge, and grew up in a robust, happy home. As a young girl, Helen became a Christian and joyfully served Christ throughout her life. She graduated from Hamburg High School and attended the University of Arkansas at Monticello where she met her lifetime sweetheart, Stacey Laurie Toole, Jr. from McGehee.

Helen and Stacey were married while Stacey served in the US Air Force as a flight instructor in World War II. During the war, Helen taught in a one-room schoolhouse and began her domestic skills by teaching herself to knit and crochet. After the War ended, Stacey graduated from the Kansas City School of Dentistry in Missouri, and later began his dental practice in Warren, AR, where Helen began to create her own robust, happy home. For the next 60 years, she energetically lived out her faith while making a warm, welcoming home in Warren.

She was the epitome of a homemaker. She made hard work look easy with beautiful results. She excelled in gardening, cooking, and sewing. She was an active member of the First Baptist Church where she taught Sunday School, Bible Study, the Women’s Missionary Union, and the Warren Garden Club. Her heart was kind and loving. She had given the Spirit of God free reign in her life. She lived an authentically selfless example for her four children, Tommy, Laurie, Drew, and Jonette.

Memorial gifts may be made to the Hampton and Minnie Etheridge Scholarship, UAM Foundation Fund, PO Box 3520, Monticello, AR 71656.