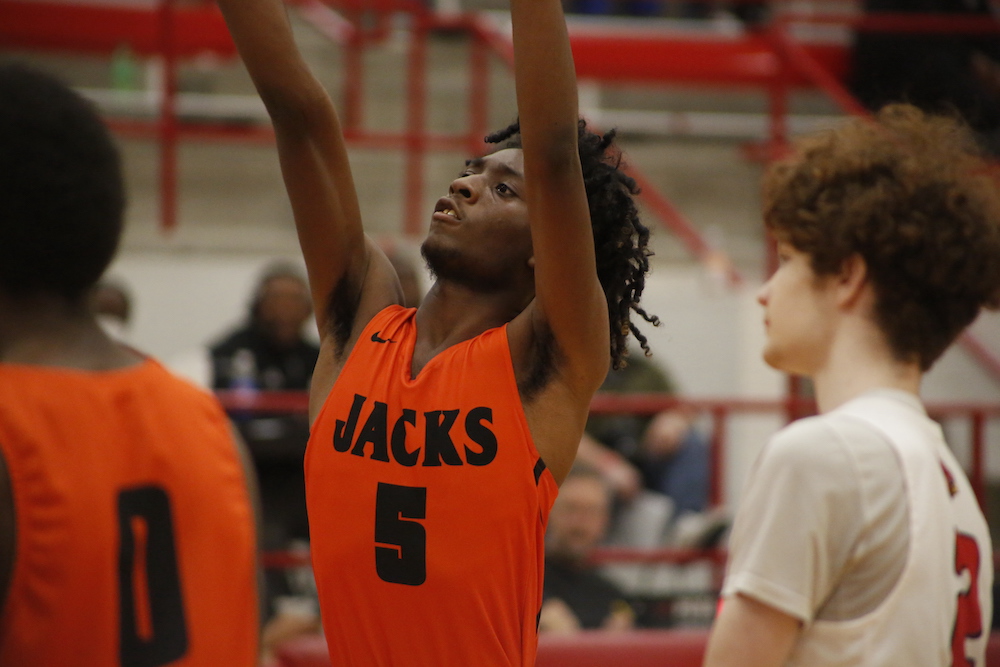 The Lumberjacks were outscored 17-4 in the first quarter. Although the Jacks put on a much better offensive performance in the second period, a slow third and fourth, coupled with the mercy rule in effect sealed their fate.