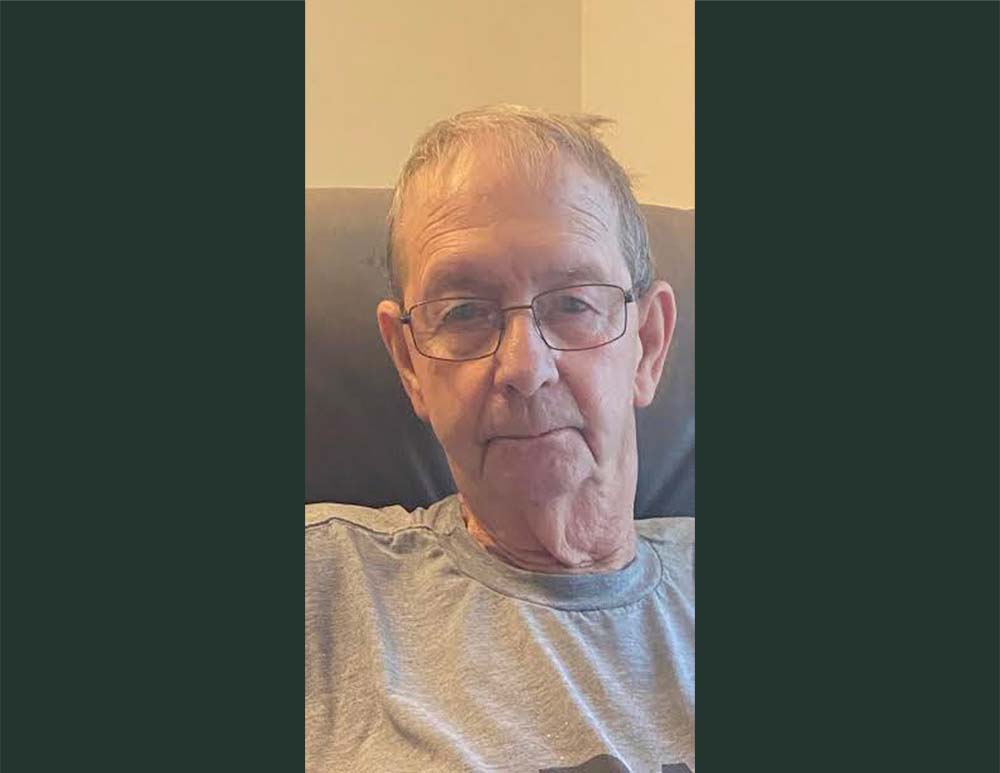 John Dale York, age 81 of Winchester, KY passed away Friday, January 7, 2022 in Winchester, KY. He was born August 28, 1940 in Vick, AR to the late Leon and Eunice Edney York. John attended Vick Elementary School and Junior High and graduated from Hermitage High School in 1958. After high school John joined the US Army, serving from June of 1958 to June of 1962. He drove an 18-wheeler for 38 years. John was a proud member of Teamster Union 878. He enjoyed hunting, fishing and riding four-wheelers.

Other than his parents he is preceded in death by a son; John Kermit York and a brother; Phillip York.