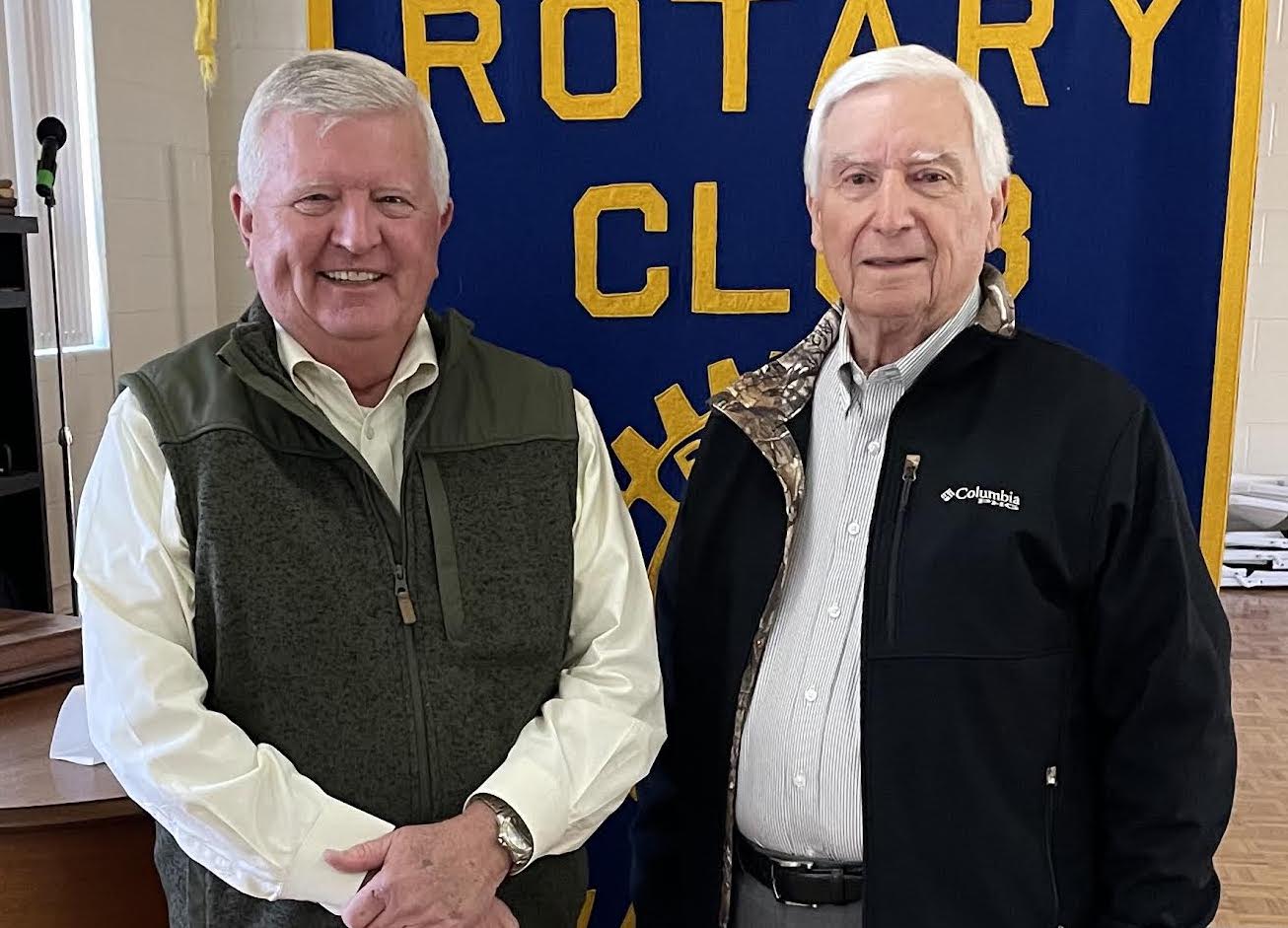 The Rotary Club of Warren met Tuesday, Jan. 11 with Rotarian Bob Milton presenting his guest John Lipton for the program. A former member of the Arkansas House of Representatives, Lipton’s program was mostly about the Southeast Arkansas Regional Intermodal Facilities Authority (SEARIFA). Lipton spoke in detail about the history of SEARIFA and how it came into existence. It was the first one of its kind in the state of Arkansas and paved the way for the other seven intermodal authorities in the state. SEARIFA is working to establish a regional intermodal facility near the interchange of U.S. 278 and the preferred alignment of the I-69 connector. Mr. Lipton concluded his speech by touching on how important economic development is to our region of the state and the need for certain organizations such as SEARIFA, among others, to help bring that to Warren and surrounding areas.