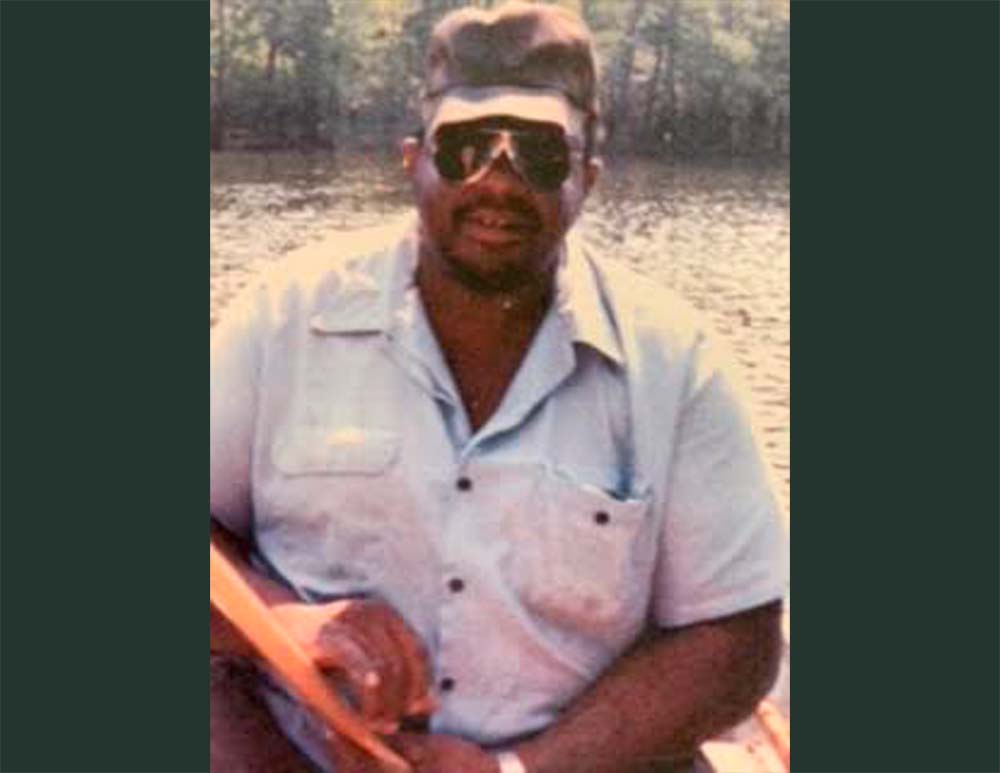 He was a graduate of Bradley County High School in Warren, class of 1965. He was a member of the United States Army in his early years. His career paths were mechanics and carpentry and he used those trades for the rest of his life.

He gave his life to Christ on October 1, 2005 at Concord Missionary Baptist Church in Camden, under the leadership of Bishop Jones. He enjoyed hunting, fishing, camping, anything that had to do with the outdoors. He was a blunt, but loving person with a good sense of humor.