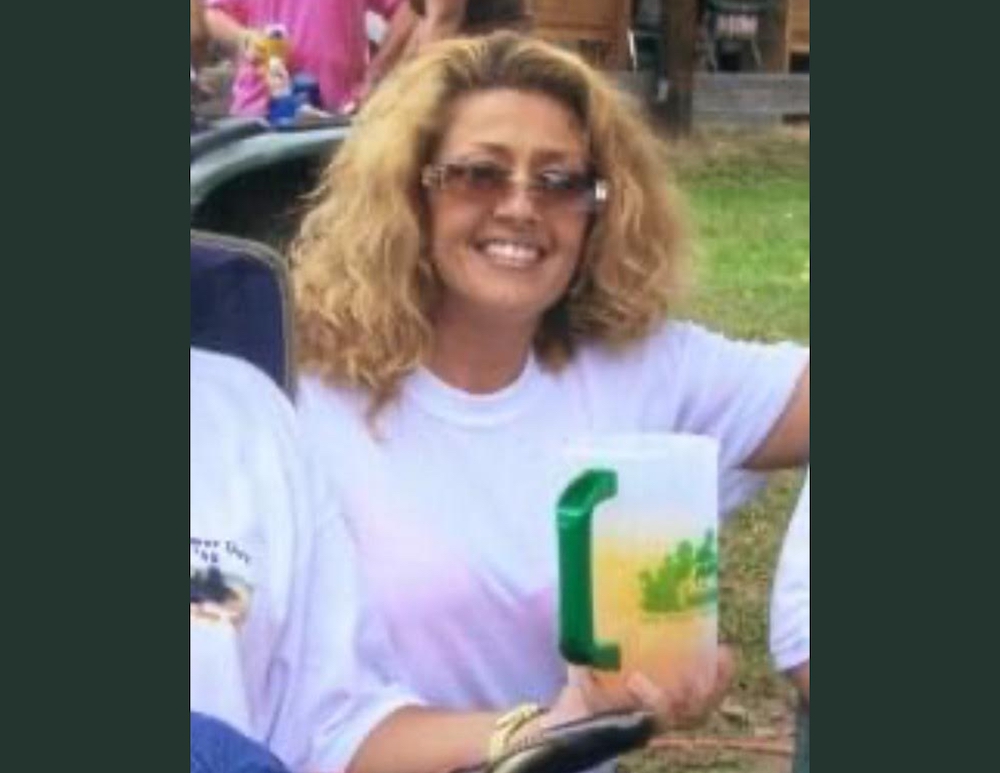 Kimberly Lynn Smith, age 52 of Hampton, AR passed away Saturday, January 15, 2022 at St. Vincent North in Sherwood, AR. She was born December 29, 1969 in Warren, AR to the late Herman and Pam Myers Smith.
Other than her parents she is also preceded in death by a brother Michael Smith.

A memorial service will be held at a later date.