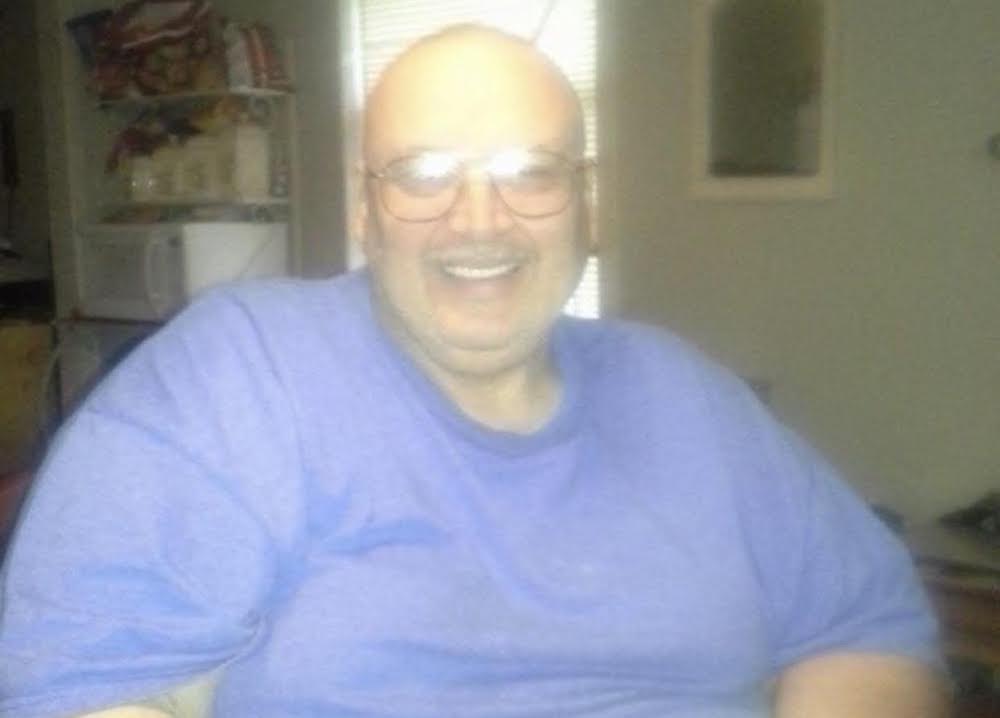 Lynn Thomas Napier, age 69 of Warren, AR passed away Thursday, January 28, 2022 at home. He was born July 31, 1952 in Kings Mountain, KY to Lorena Grier Napier and the late Clarence Napier. He survived in the US Army and was a member of Union Hill Baptist Church.

Other than his father he is preceded in death by one brother; Ronnie Napier.