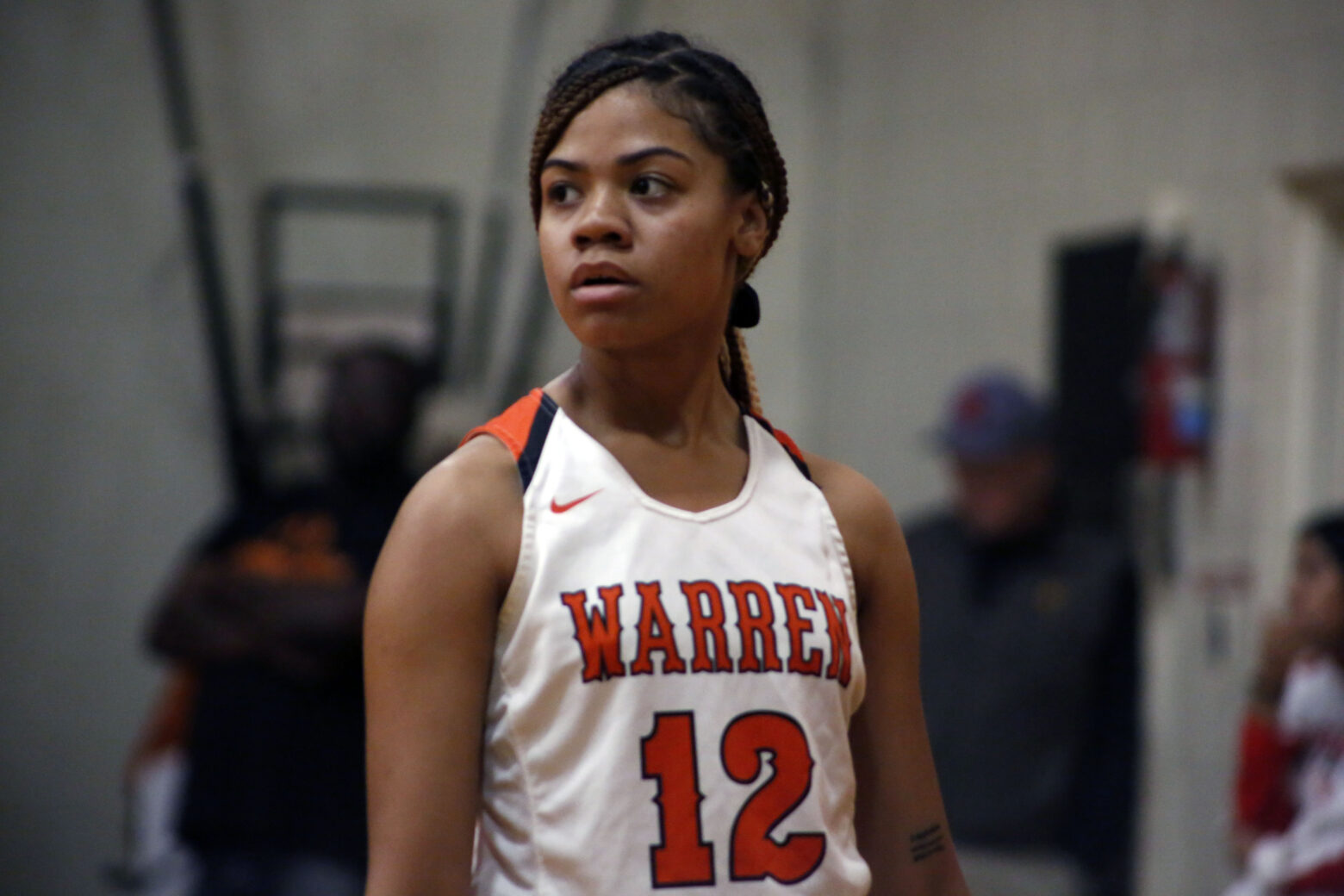 Warren’s Athletic Department announced Tuesday the rescheduled dates for four Warren Lady Jack Basketball games after they were postponed over the last couple of weeks. See the new dates for the postponed games below: