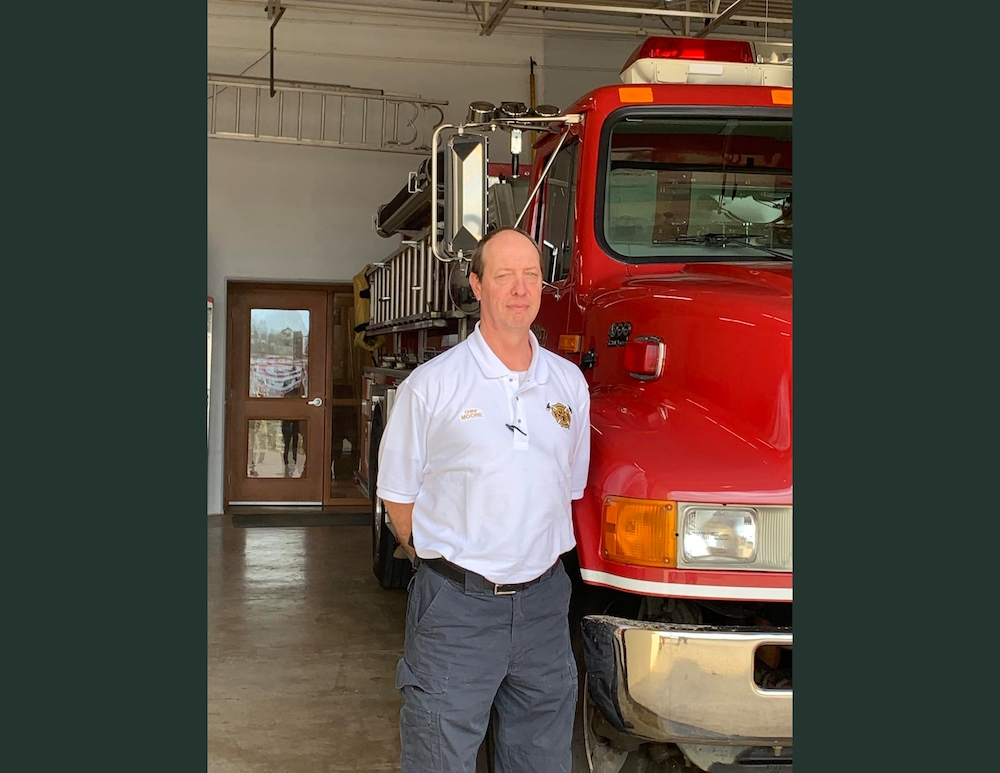 Chuck Moore, age 49, recently of Sardis Mississippi, is now in Warren and on the job as the City of Warren Fire Chief. The Chief and his wife have moved to Warren and are now residents of the City. They have three grown children, two boys and a girl. Both sons are fire fighters.

The new chief says he is impressed with the numbers and quality of both full-time and volunteer firemen working for the City of Warren and the equipment is modern and kept updated. He stated he looks forward to living and working in Warren. He also is excited about meeting the people of Warren and serving them.