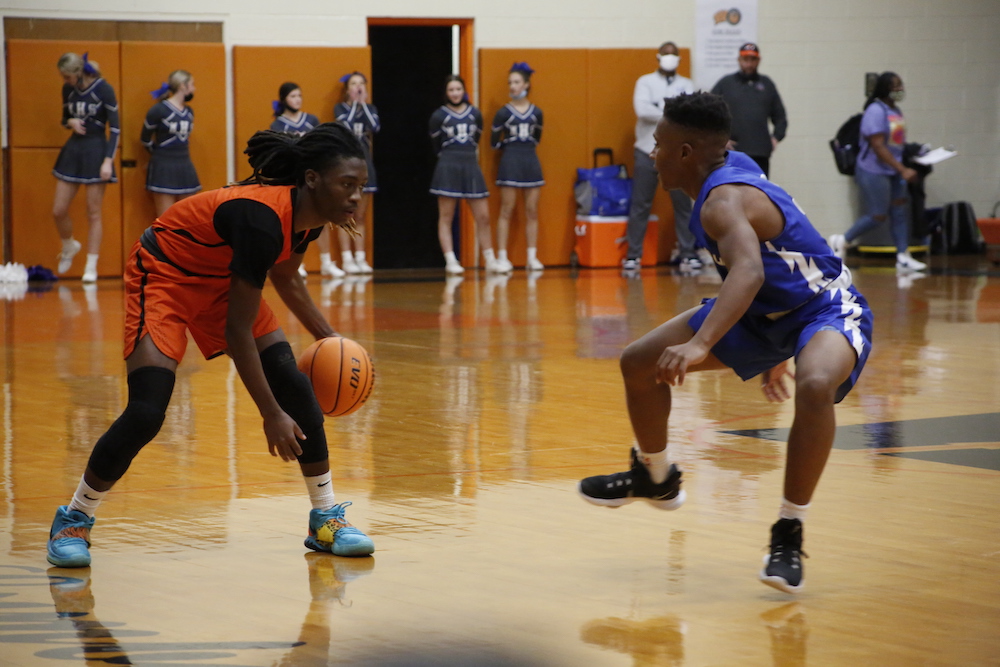 The Lumberjacks came into the ballgame in search of a jumpstart to 8-4A Conference play, as they were 1-4 prior to facing the Billies. Warren is near the bottom of the 8-4A, just ahead of Hamburg, whom the Jacks beat just over a week ago.

A high tempo first quarter from the conference leaders put Warren on difficult footing to start. The Jacks scored 10 in the opening period, but struggled to stop the visitors. Monticello came to life offensively early on. They took an 11 point advantage at 21-10 through to the second.

Warren’s offense sputtered in the next quarter of play. The orange and black only managed to add five points to the board before the half. Matt Powell, who scored 15 Tuesday night at Crossett, was one of the second quarter contributors, as he knocked down a three.

Monticello took full control in the second half. They extended their lead to 44-18 in the third, and would go on to win by the final of 52-26.

Warren Guard Malik day finished the night with eight points. He was the Lumberjacks’ leading scorer.

The loss drops Warren’s record to 2-11 overall and 1-5 in the 8-4A. Things don’t get any easier, as the Jacks hit the road Tuesday, January 25 to face 11-0 conference title contenders Magnolia. Two games are on the slate, as the Lumberjack men’s game will follow the senior Lady Jacks game which starts at 6:00 p.m.