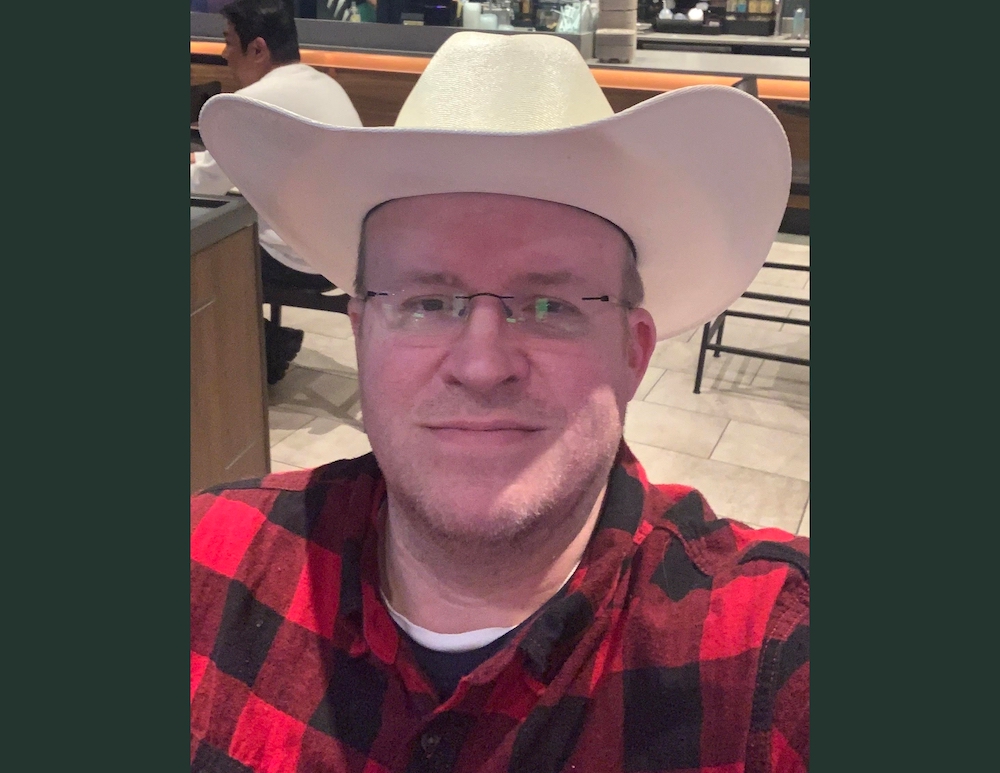 Andrew C. Pritt of Warren has announced his candidacy for State Representative in the new legislative district # 94. Pritt will run as a Democrat for the position.

Pritt is the son of the late Rev. Dr. Troy L. Pritt, who pastored Presbyterian churches in Banks, Hermitage, Johnsville, McGehee, and Dermott. His mother, Lorraine C. Pritt, is a retired Licensed Practical Nurse who worked for Bradley County Medical Center. Pritt is a 1993 graduate of Hermitage High School. He served in the U.S. Army and attended University of Arkansas at Little Rock in pursuit of a Bachelors of Science in Political Science.

If elected to the state legislature, Pritt will work with the other elected officials to pass legislation that benefits southeast Arkansas. One issue that he wants to focus on is the increase of high speed internet access for the region. As Pritt notes, many careers in the 21st century as well as small businesses rely on dependable access to high speed internet. Pritt also wants to focus on other issues of infrastructure that provide good paying jobs with good benefits for everyone who lives in southeast Arkansas.

“Bradley County and especially Hermitage was a wonderful place to grow up. I would love for other young people to be afforded the same opportunities if not more that I was provided. Most of all, politics in the state legislature has gotten too divisive. I will work with a Republican just as easily as a Democrat if what they propose will provide lower taxes, better jobs, and a good standard of living for everyone in southeast Arkansas,” said Pritt.

Pritt left his job at FIS Global as a Fraud & Disputes Agent after his father’s death to move back so he could be available for his elderly mother. Pritt has history working for the railroad as a crewdriver as well but spent most of his working life as a professional campaign operative for various Democratic candidates, most significantly former Gen. Wesley K. Clark and most recently traveled as a surrogate for President Joe Biden. Pritt was a member of the Biden Flight Crew and campaigned in Iowa, New Hampshire, Nevada, West Virginia and Pennsylvania.

Pritt is a member of St. Mary’s Episcopal Church in El Dorado, Arkansas. He’s been very active member in a number of groups including most significantly the Irish Cultural Society of Arkansas.

Pritt says he plans to spend the next months visiting and listening with voters in Bradley, Drew, and Desha County. He says he appreciates everyone’s vote in the upcoming elections.