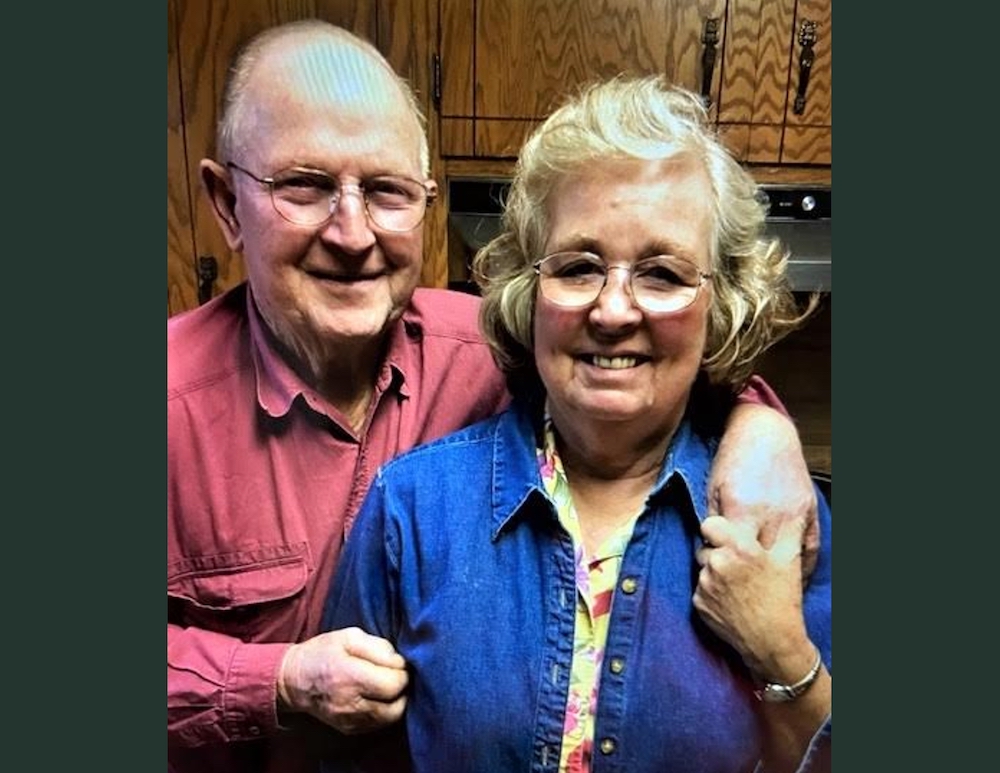 R.G. Nolan age 85, of Moro Bay, AR died Saturday, January 29th, 2022 at his home surrounded by his family after a lengthy illness. He was born Thursday, December 24th, 1936 in Banks, AR a son of the late Troy Nolan and Grace Seymore Nolan. He was a retired employee with Potlatch Lumber Company with over 30 years of service, served as a 32nd degree Mason, and he attended Banks Missionary Baptist Church. He was also preceded in death by his son -n- law Randy Simmons and good friend Charles (Sonny) Davis.