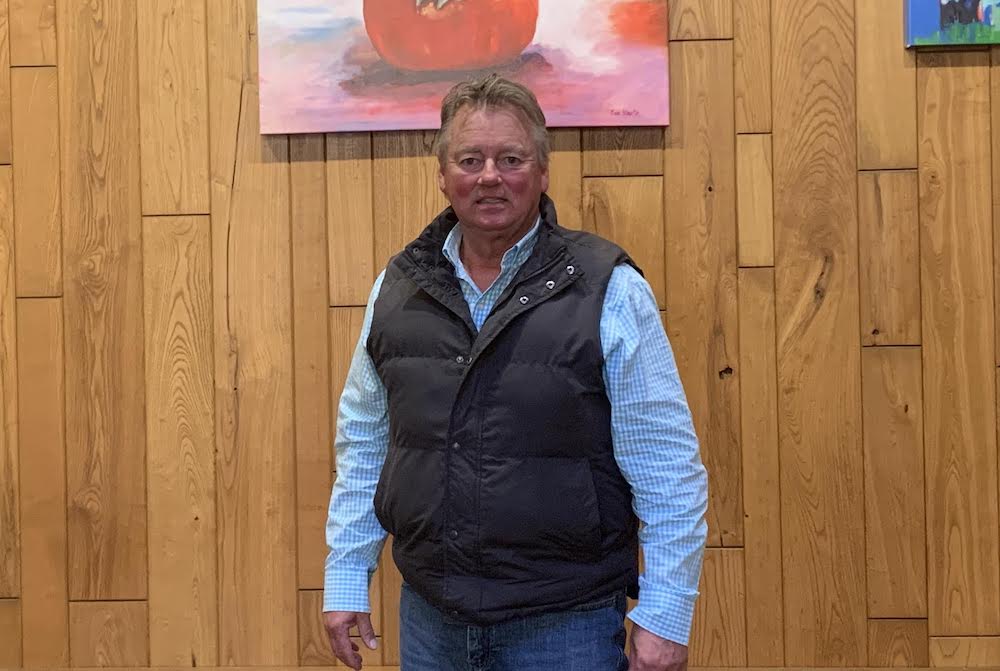 Rob Johnson was recently hired by Mayor Pennington to become the Building Official/Sanitation Manager for the City of Warren.  The job consists of managing the City Building Office and the Sanitation(solid waste office). The Building Office issues building permits and assures compliance with inspections. The office also works with the Warren Planning Commission in dealing with rezone of property requests and enforcement of zoning laws and general city planning. The position also works with the Mayor and council in determining the need to clean up lots and structures and seeing to the enforcement.

Mr. Johnson has an extensive background in code enforcement and served as the City’s Building Official/Sanitation Manager from 2000-2009 before leaving to go into private business. He began his new duties December 27, 2021.
Mr. Johnson stated he was excited to be back with the city and is committed to making Warren a good place to live and work. He went on to say that clean up of those properties in need will be a high priority for his office. He also stated he will work with all citizens and be as fair and cooperative as possible.