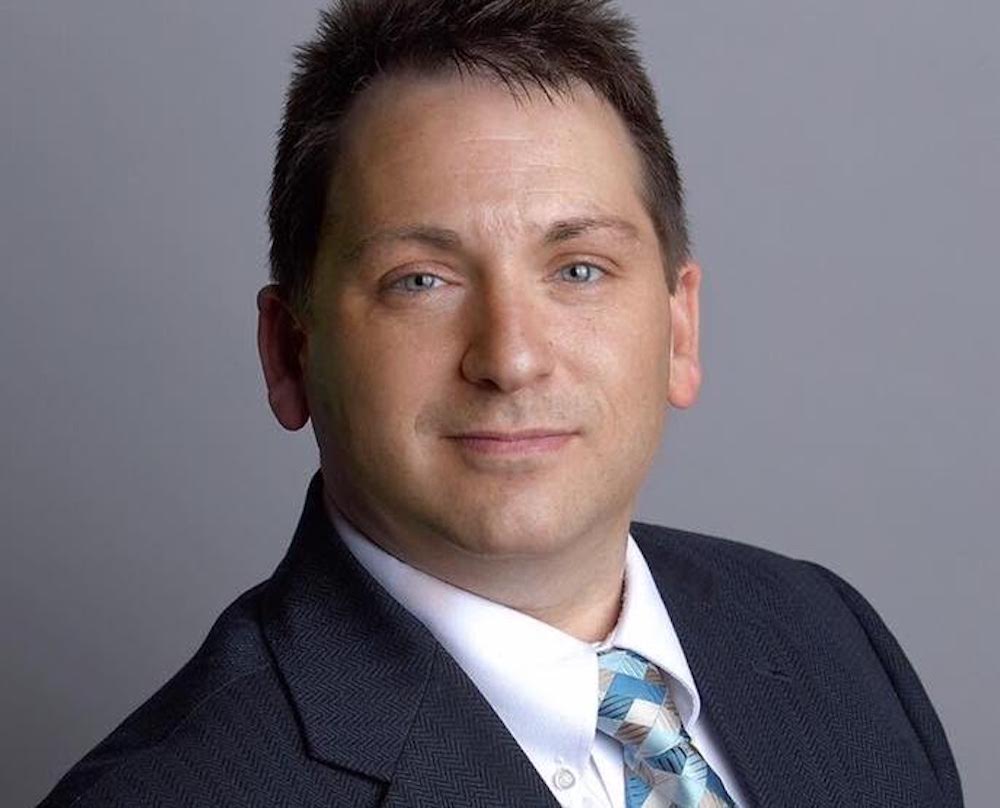 Monticello, Arkansas – The University of Arkansas at Monticello College of Technology-McGehee recently welcomed Jason Henry as the Director of Student Services. Henry began at the college on Dec. 1, 2021.

As Director of Student Services, Henry will oversee all aspects of student services, including recruitment, admissions, academic advising, and enrollment. He will facilitate the development and implementation of student retention initiatives, student orientation and activities, as well as manage student records, financial aid processes, testing, disability services, and other student service needs. Henry will provide oversight of the college’s Perkins grant and concurrent enrollment.

A native of Malvern, Henry has more than 18 years of experience in higher education. For the previous 11 years, he was employed with Arkansas State University-Beebe. He was Director of Student Engagement at ASU-Beebe, where he directed career services, mental health counseling services, transfer services, testing services, veteran student services, disability services, new student orientation, and welcome week.

Prior to ASU-Beebe, Henry worked for UA-Pulaski Technical College, where he developed strategic retention initiatives as part of the college’s Title III grant in the areas of academic advising, new student orientation, and the development and implementation of the college’s early alert program. He also previously worked at Arkansas State University-Three Rivers.

Henry is passionate about student success. He has presented at more than 50 state and national conferences, published several scholarly articles, served on various local and statewide boards, and received multiple awards and honors.

In 2021, Henry was recognized as Staff Member of the Year at ASU-Beebe for the Arkansas Community Colleges association—his second time to receive such an honor. That same year, he also received the Excellence Award from the National Institute for Staff and Organization Development. In 2018, he was honored by the ASU-Beebe student body with the Student Life IMPACT award.