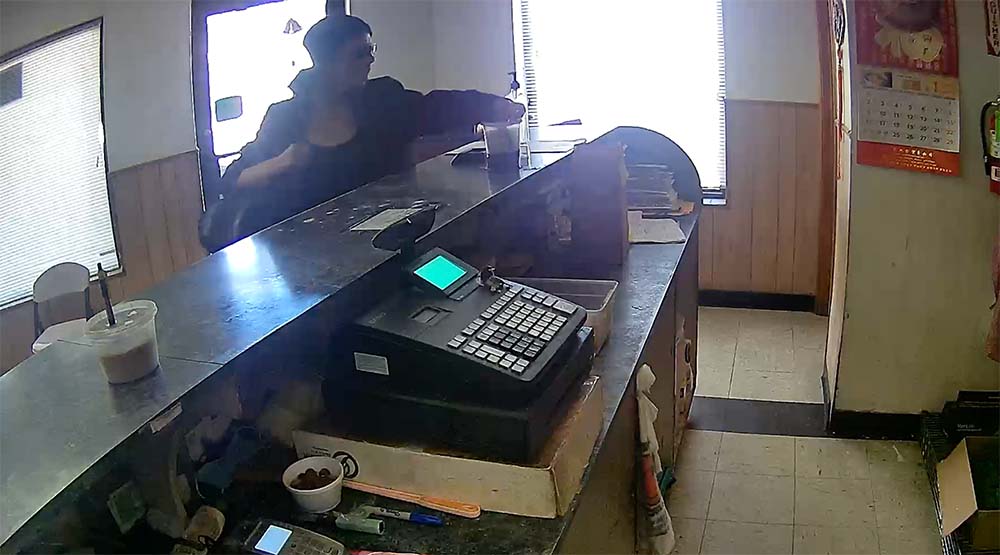 Two instances of theft were caught on tape. Thursday morning The Donut Palace on West Central posted a video of a Caucasian female at their counter wearing a tan jacket stealing their tip jar and walking out of the breakfast stops location. At first glance, the woman appears to be waiting for her order to be brought to the register, but after a minute or so, she calmly takes the tip jar, puts it in her purse, and exits the restaurant.

In a separate incident at Number One Chinese on South Main, another caucasian female attempted to take money from their tip jar Thursday, January 27. In the video, a woman wearing black is seen entering the restaurant, reaching for the tip jar, and when staff see her and yell, she exits and apologizes, telling the owner to “have a good day.”

Other attempted thefts have been reported at individuals homes in recent weeks as well.

Anyone with information about these crimes should call the Warren Police Department at 870-226-3703.