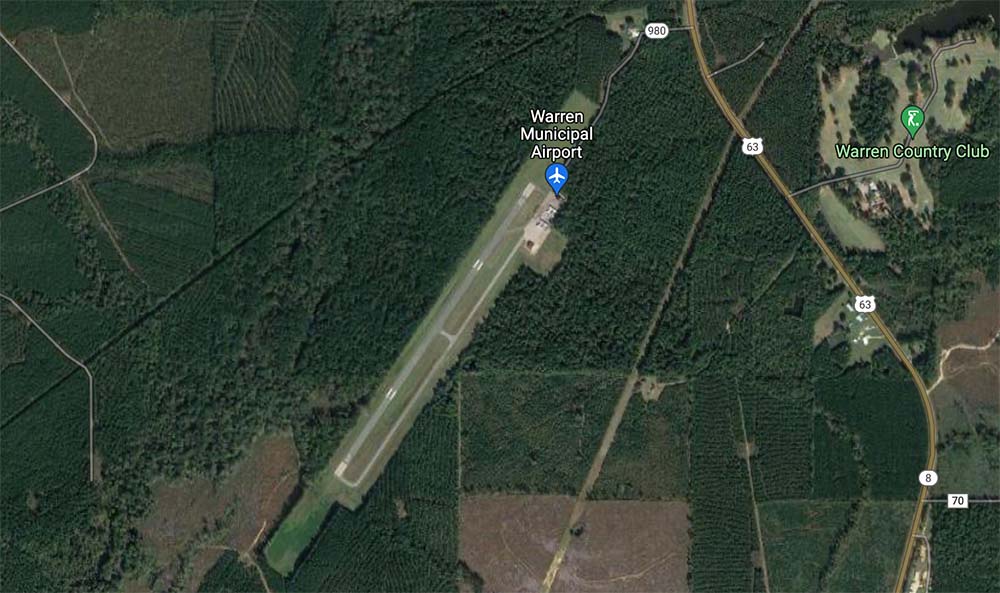 In a telephone conference call, Alex Smith of McClelland Engineering of Little Rock explained that $50,000 in additional funding would be sought from the FAA to go along with an earlier $498,000 grant. He explained that a two-phase project is currently underway to resurface the airport apron but several clay pockets and tree stumps in the project area had caused additional preparation work to be done.

He said the additional $50,000 had been requested and he expected to hear if it had been approved either later this week or next week. The project did not require any local matching funds from the city.