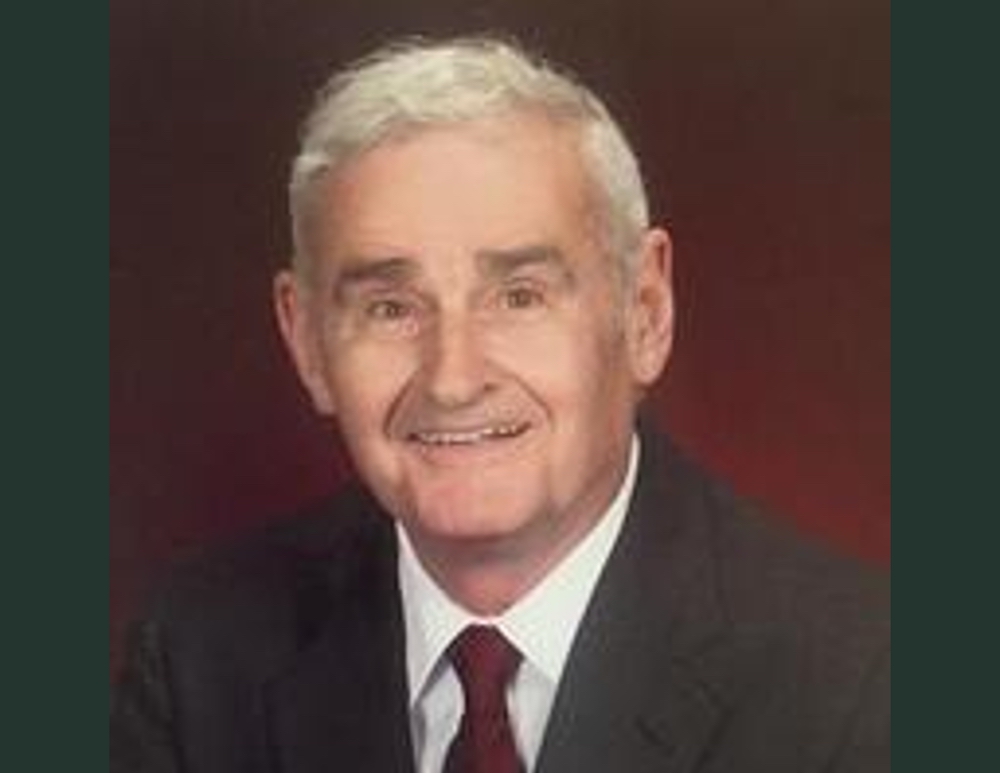 William T. “Bill” Knowles, Jr. was born on September 5, 1935 in Houston, Texas to William Turner Knowles, Sr. and Katherine Margaret Jackson Knowles. He grew up in Houston and in 1958, he married Betty Jo Padfield in Houston, Texas. He served in the Army Corps of Engineers actively for one year, then another ten years in the reserves. He obtained a Master’s of Chemical Engineering from Rice University in 1959 and a Master’s of Business Administration from Denver in 1962. Bill was a very skilled man, always fixing and making things, especially hardwood furniture and engineered countertops. He believed in “measure once, cut twice” and to do things right the first time. He was thrifty and wanted everyone to keep things simple.

He is survived by his three sons and their families, David W. Knowles, Steven R. Knowles, and Michael B. Knowles.

He was preceded in death by his wife, Betty Knowles; and his parents W. T. Knowles, Sr. and Katherine Jackson Knowles.

A memorial service will be held at later date.