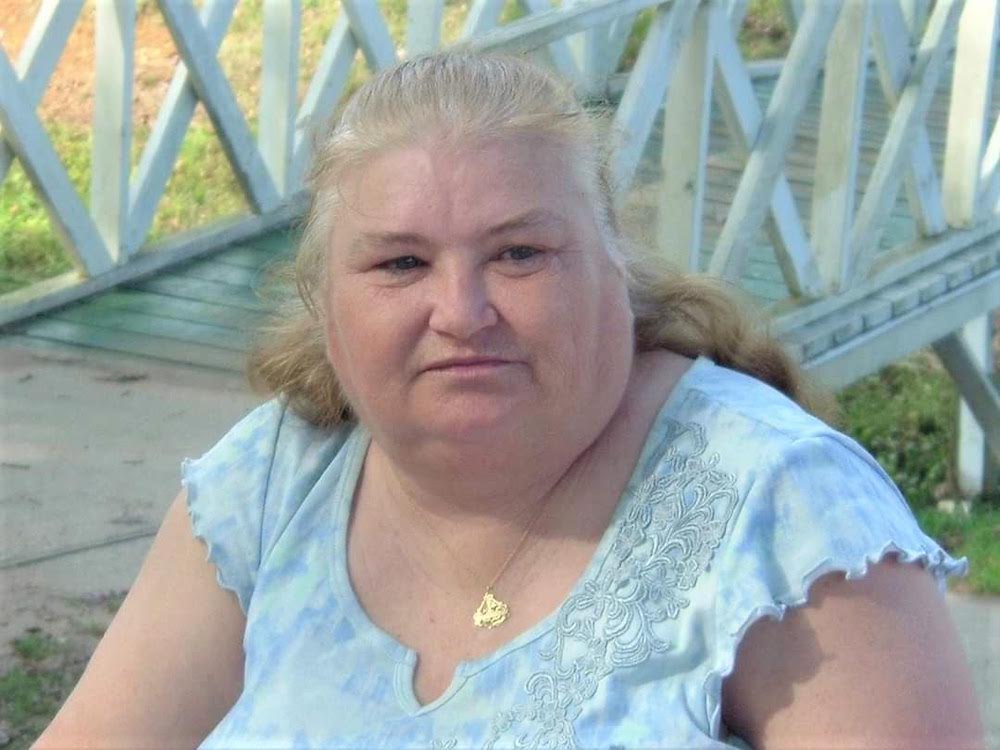 Denise Darcel (Wages) Williams, 67 of Warren, AR passed away peacefully at 10:58 a.m., February 13, 2022 at CHI St Vincent’s Hospital, with her husband (Thomas) and daughter (Tonya) by her side. She was born June 10, 1954 in Camden, AR to Willie Wesley Wages and Ethel Loretta (Evans) Wages.
She was a wife of 46 years to Thomas Williams, whom she married on November 15, 1975.
She was a homemaker, a loving sister, and a loving mother. She went to school at Hampton, AR. She was a member of Woodberry Baptist Church. She loved painting, crocheting, crafting, dancing, festivals, family reunions, cooking, video games, her flowers, watching the humming birds out their picture window, and of course her fur babies. Her favorite dishes to cook were red velvet cake and chicken and dressing. Even though she couldn’t see her grandchildren as much as she would have loved to, she never went a day without thinking or talking about them. She loved her grandbabies very much.
She is proceeded in death by both of her parents.