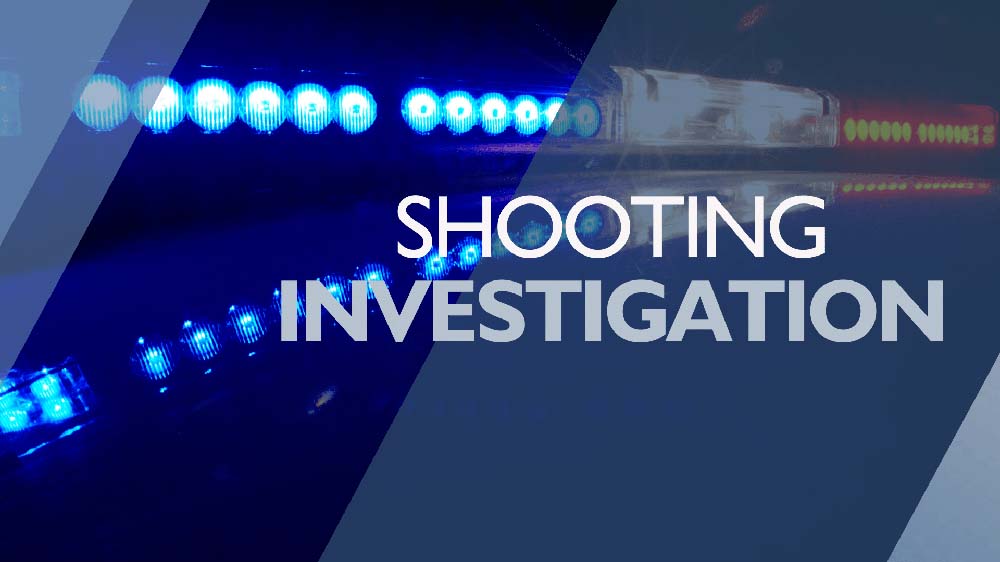 DUMAS, Ark. – A shooting incident northeast of Dumas early Saturday afternoon, February 19, 2022, claimed the life of Travis Edward Ward, 40, of 650 Oakwood Bayou Road. A suspect in the shooting has been questioned by Arkansas State Police Special Agents and released at the direction of the county prosecuting attorney while the investigation continues.

The suspect, a local man acquainted with Ward and residing nearby along the same county road as Ward, was outside clearing brush yesterday when Ward reportedly charged toward the suspect wielding a knife. Desha County sheriff’s deputies reported to state police special agents that Ward had made repeated threats about killing the suspect last week.

A gun and two knives found at the scene of the shooting were recovered by state CID agents. Ward’s body is being transported to the Arkansas State Crime Laboratory where the state medical examiner will determine the manner and cause of death.

Agents are continuing to investigate and question family members and friends of both men.

An investigative case file will be turned over to the Desha County prosecuting attorney who will determine whether criminal charges should be filed against the suspect.