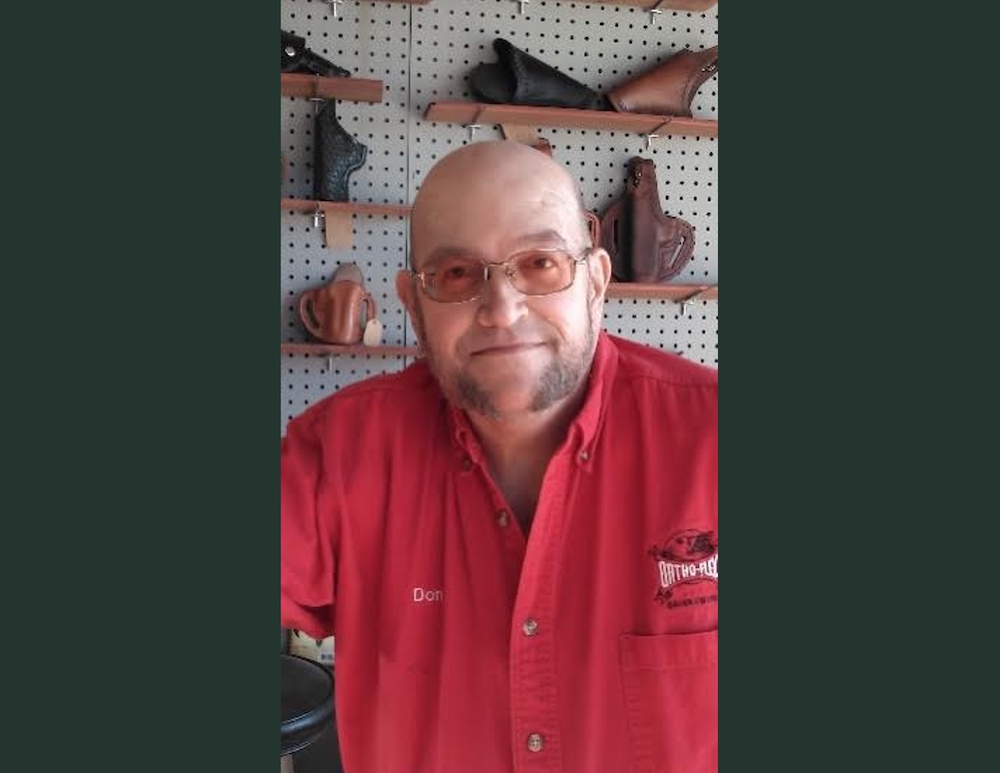 Donnie Ray Baker, age 63 of Warren went to be with the Lord on Thursday, February 17, 2022. Born September 19, 1958 in Mesa Arizona. He was the son of the late Marl Baker and Maxine Baker-Doss. He was an EMT for several years for Pafford and Sedberry Ambulance Services in the 80’s and the early 90’s. He was a talented leather crafter and owner of Baker’s Western Way in Warren.