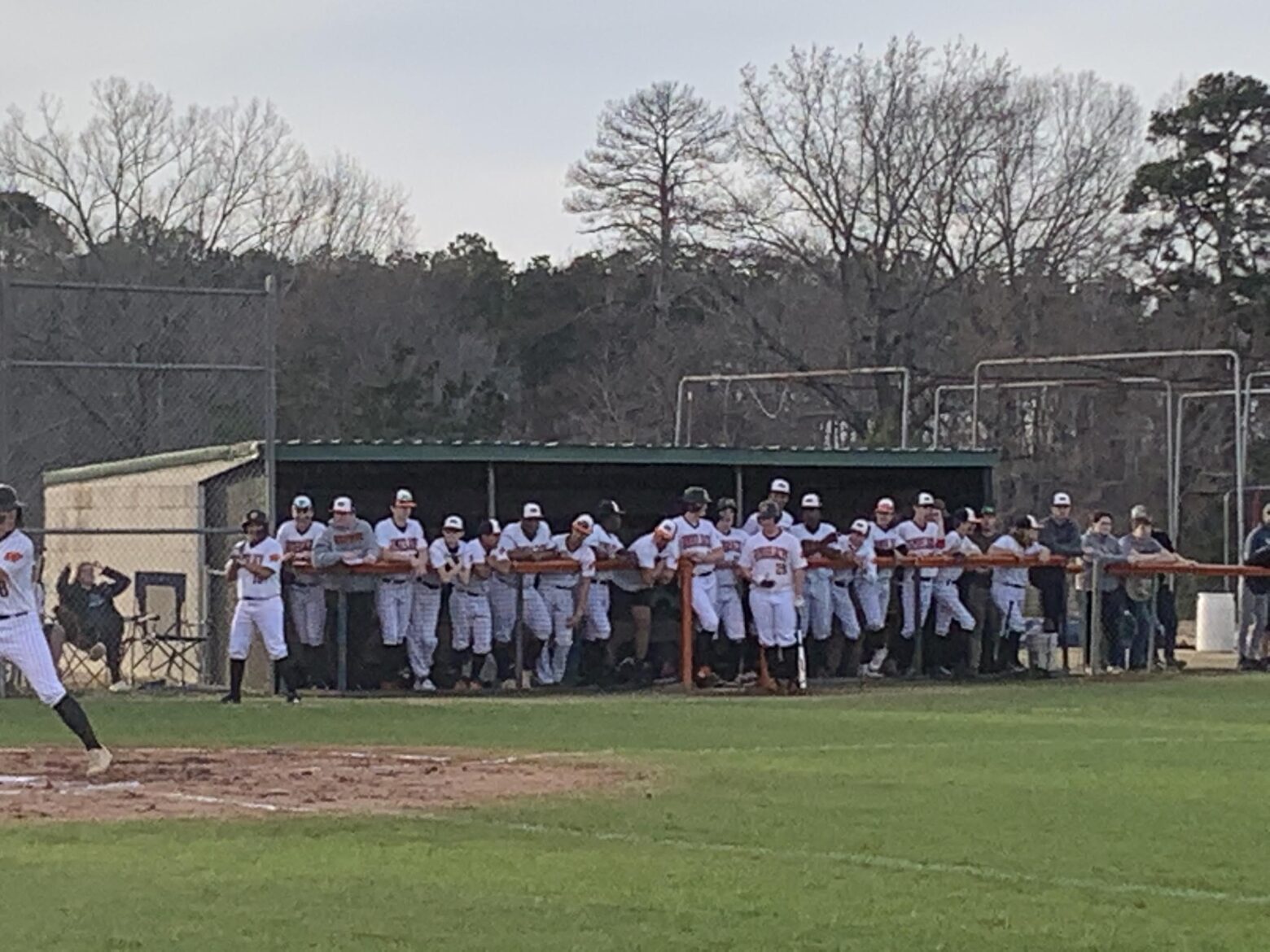 WARREN, Ark. – Opening day of the 2022 Lumberjack Baseball ended in a 16-0 victory for Warren over non-conference opponent Hampton, February 28, 2022 at the Warren Baseball/Softball Complex.

A scoreless second would give way to two more runs by Warren in the third, followed by a further six in the fourth.

This River Region Sports report is brought to you by:

The game would end after the top of the fifth as the ten-run mercy rule went into effect.

Aiden Reynolds pitched three and two thirds innings for the orange and black. He struck out eight Bulldogs. Coming into the ballgame in relief for the Jacks was Creed Smith. Smith struck out four batters and didn’t allow a run. Only one Hampton batter got on base on the night, and that was on an error in the fourth. Reynolds and Smith combined for a no-hitter.

The Jacks were led at the plate by Landon Wolfe, who went two for five with a single and double. Wolfe have five runs-batted-in.

Caleb Barnes went two for three at the plate.

Also posting RBI’s on the night were Westin Hargrave and Delfino Rivera.

Warren is now 1-0 on the season after the win over Hampton. They are off until Thursday when they hit the road going to Nashville for the Ralph Gross Memorial Tournament.

Our photographer was unfortunately unable to attend the game. However, we plan on having more photos post after Warren’s next home game March 8.