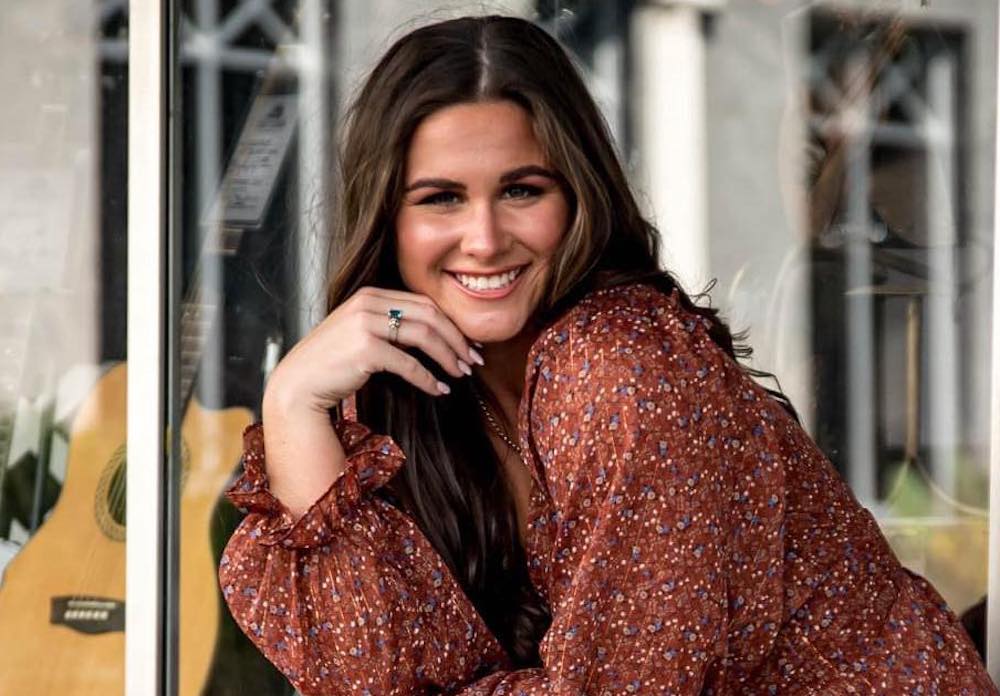 Against Hot Springs High on Jan. 21, Lilly needed a dozen points in the game to reach the 1,000-point plateau and she did so on her 5th free throw of the game in the third quarter.

She went on to score four more points in the final quarter for 16 points total in the evening. This was her 4th year as a starter on the White Hall Lady Bulldog Basketball team.

She was recently awarded a ceremonial basketball and plaque for her accomplishments by the White Hall basketball coaches and administration.

She is a Senior at White Hall and has lettered for 4 years in Basketball, Softball and Volleyball. She was All-District and All-State in softball her sophomore and junior seasons. Lilly has committed verbally to play softball at the University of Texas San Antonio.

Miss Hood also excels in the classroom as she is the White Hall High President of National Honor Society, the President of FBLA and is an Honor student.

Miss Hood’s grandmother, Donna Dees was a cheerleader at Warren High School and on the Lumberjack Homecoming Court in 1969 and 1970. Her grandfather, Dr. Terry Boone, DDS, was a linebacker on the Fighting Lumberjacks and delivered newspapers before and after school on a Honda motorcycle in Warren for years.