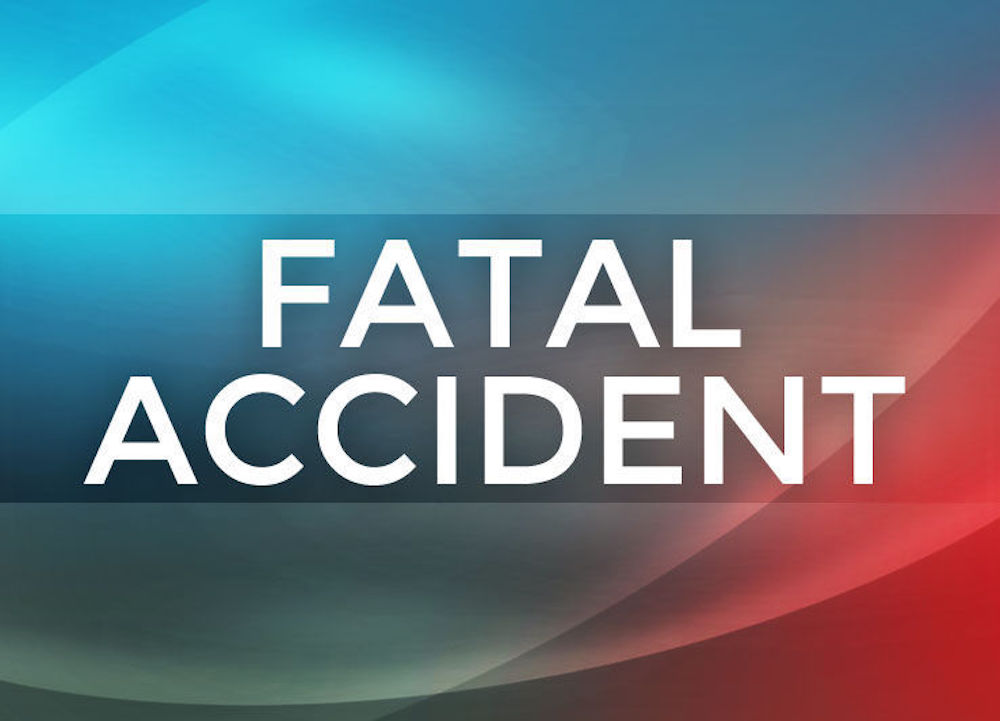 MONTICELLO, Ark. – A 41-year old woman from Tillar, Arkansas was killed in a freightliner involved accident during the evening hours of Wednesday, February 23, 2022 in rural Drew County.

According to the Arkansas State Police, Crystal Gibson, age 41 of Tillar, was driving west in a 2008 Ford Expedition on S Highway 278 E when a 2012 Freightliner traveling the opposite direction crossed the center line in a curve, striking Gibson’s vehicle.

It was raining at the time of the crash. One other person was injured, but no further information is available at this time.