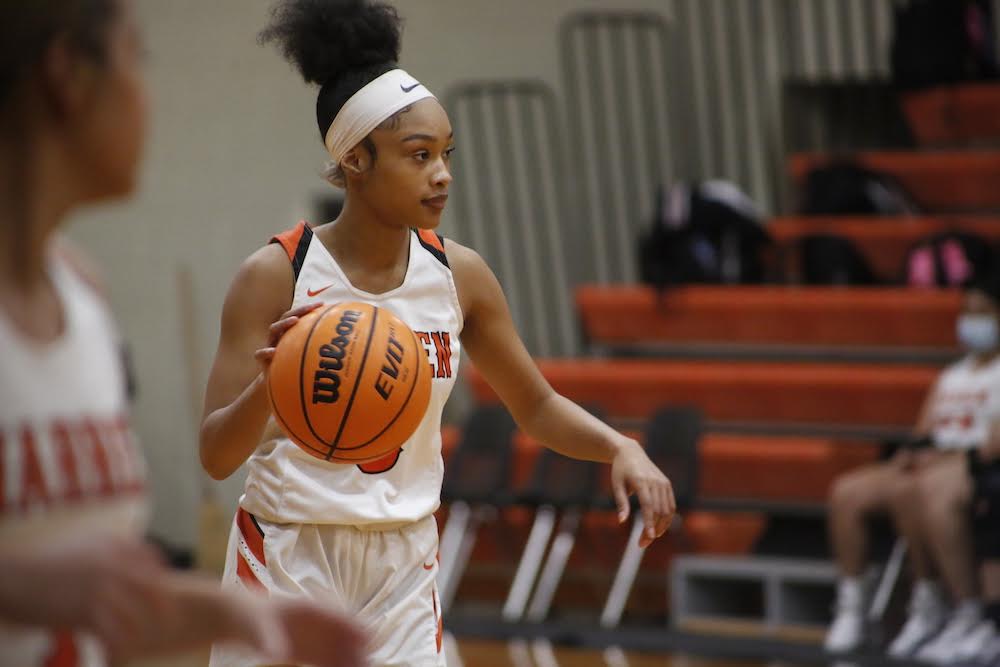 WARREN, Ark. – In a rematch of a closely contested first leg game in early February, Warren’s Lady Jack basketball team won round two over Watson Chapel Friday night, February 11, 2022 by the final of 36-28 at home in Warren.

A relatively slow first half saw Warren’s women down 16-14 at the midway break. Warren flexed their muscles in the fourth, scoring 19 points to defeat the Lady Wildcats of Watson Chapel.

Keller Bigham eclipsed 10 points for the twenty-second time this season. The senior scored 13 points on the night, going nine for ten from the line.

Mylesha Yao and Mahiya Payne each scored a bucket a piece.

The win brings the Lady Jacks’ 8-4A Conference record to 4-8. They are 9-14 overall with two regular season games to play. Tuesday evening, February 15 the Lady Jacks make the short trek across the Saline River to take on Monticello at 5:00 p.m.