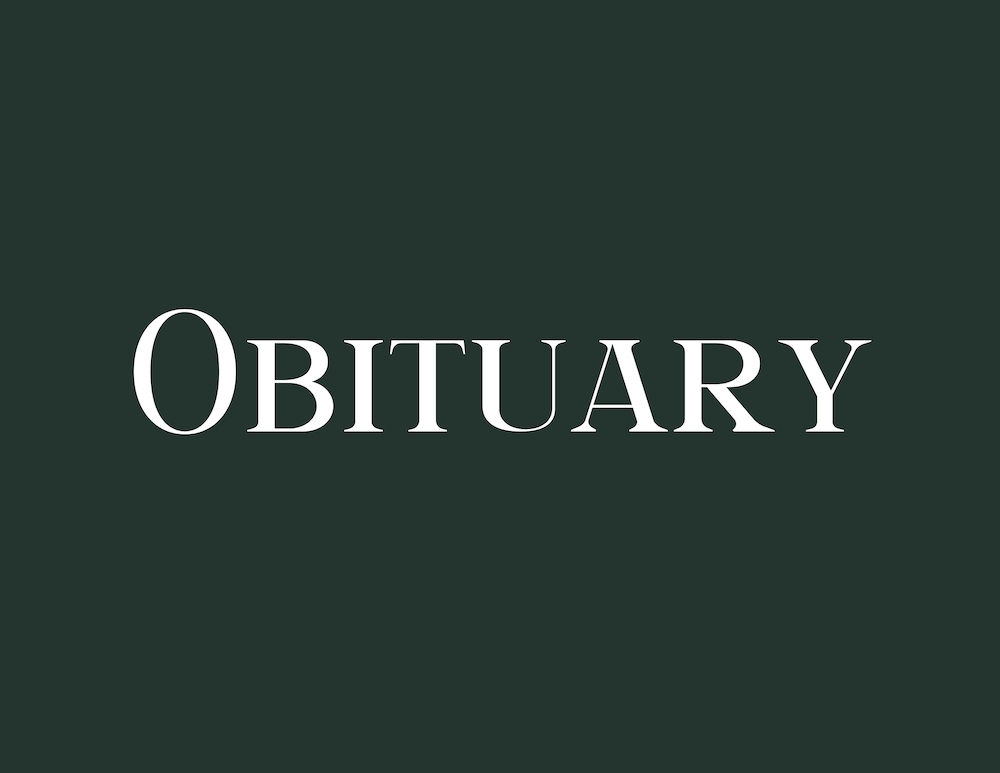 Gerald was graduate of University of Arkansas at Monticello. He served in U.S. Army National Guard (MO) and worked for Met Life until retirement. He served the Lord and worked as needed since 1961 at South Side Assembly of God (now Grace Union Church) until his health failed. He was an avid shopper/bargain hunter!