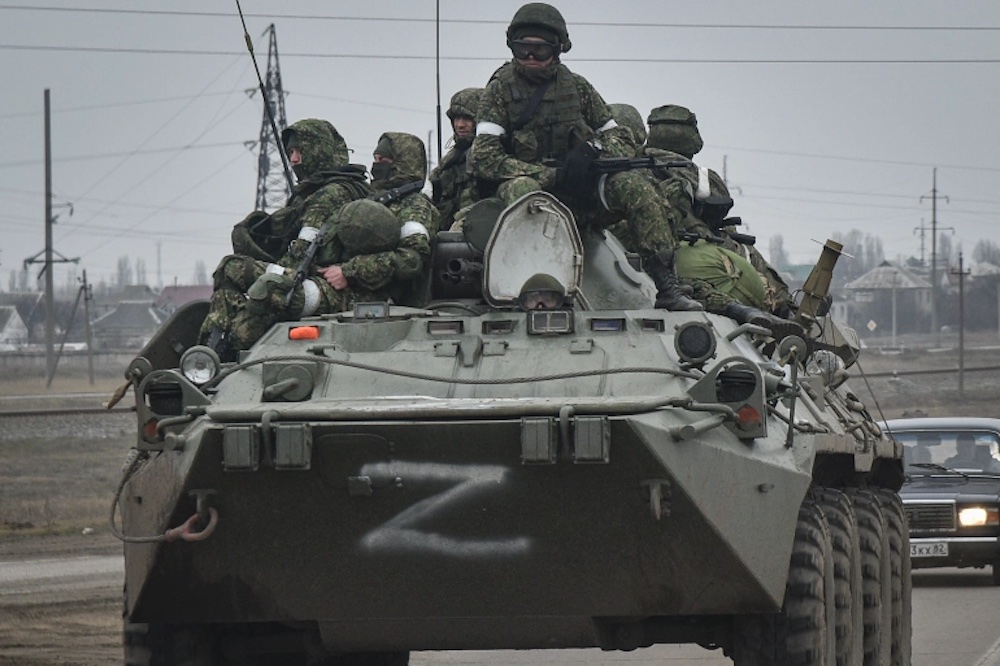 LITTLE ROCK – Governor Asa Hutchinson declared his unambiguous condemnation of Russia’s invasion of Ukraine today with a directive to determine whether Arkansas has business contracts with Russia and a call for “Special Days of Prayer for Ukraine.”

In a letter to his 15 cabinet secretaries, Governor Hutchinson called for a review of all of the state’s departments to see if “any contracts or agreements between Arkansas, the Russian Federation, or other Russian entities exist.”

He condemned Russian attacks “on civilians and civilian infrastructure, as well as plans for the assassination of Ukrainian leaders.”

“These actions are not only illegal but are wholly unacceptable,” the Governor wrote. “Although Arkansas’s economic ties with Russia are limited, I want to make sure that we as a state are not indirectly supporting Russian aggression through its economy. I am transparent and unequivocal in my condemnation of these actions.”

The Governor praised the courage of Ukrainians and called for continued “economic and political pressure” from the international community.

“The people of Ukraine are proving to the world that they are willing to do whatever is necessary to defend their country, their families, and their liberties from Russian aggression. We must do everything we can to ensure that (Vladimir) Putin and his enablers pay for their actions.”

Governor Hutchinson has declared March 1 through March 3 as “Special Days of Prayer for Ukraine in Arkansas” that will include prayer dedicated to the citizens of Ukraine at the Arkansas Leadership Prayer Breakfast on Thursday, March 3.