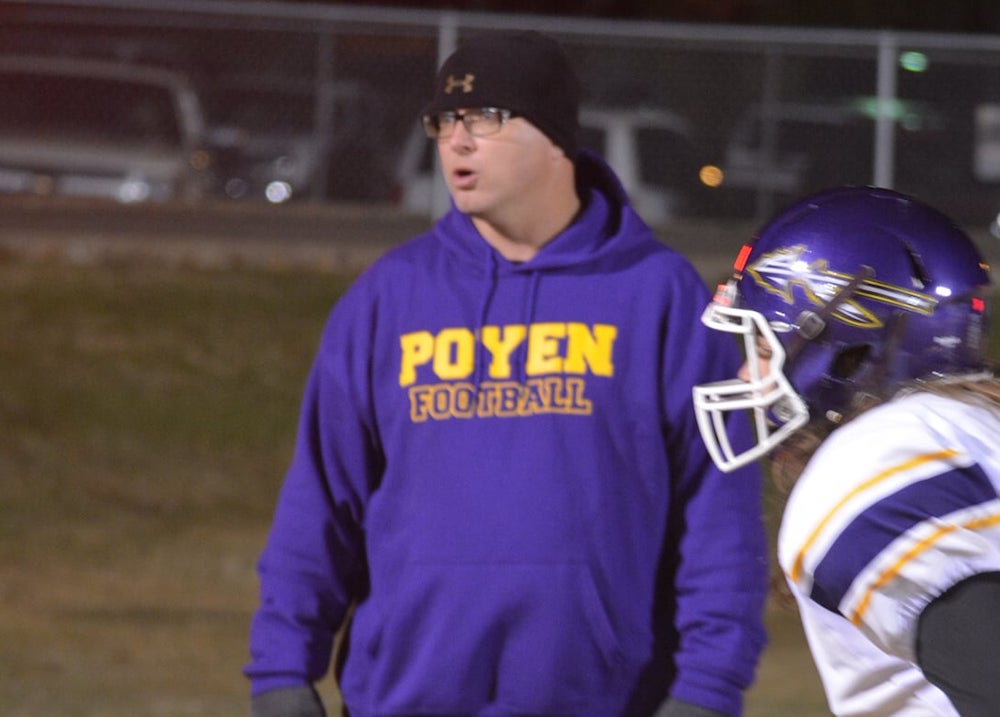 HAMPTON, Ark. – According to an announcement on Twitter Tuesday night, February 22, 2022, Chris Morphis has been hired as the next head football coach of the Hampton Bulldogs.

“Thank you to Doug Worley, Mark Young, and Brian Sanders for giving me the opportunity to return and lead the Bulldogs,” said Morphis in a twitter announcement. He also thanked the school board at Hampton for their vote of confidence.

Morphis also gave a “heartfelt thank you to the community of Poyen, the Poyen School District,” and a number of individuals at Poyen for their help and support during his past three years with the Indians. “Since I’ve got here, I have been treated first class by everyone and will never forget the people and the kids,” Morphis said.

Hampton competes in the 4-2A.