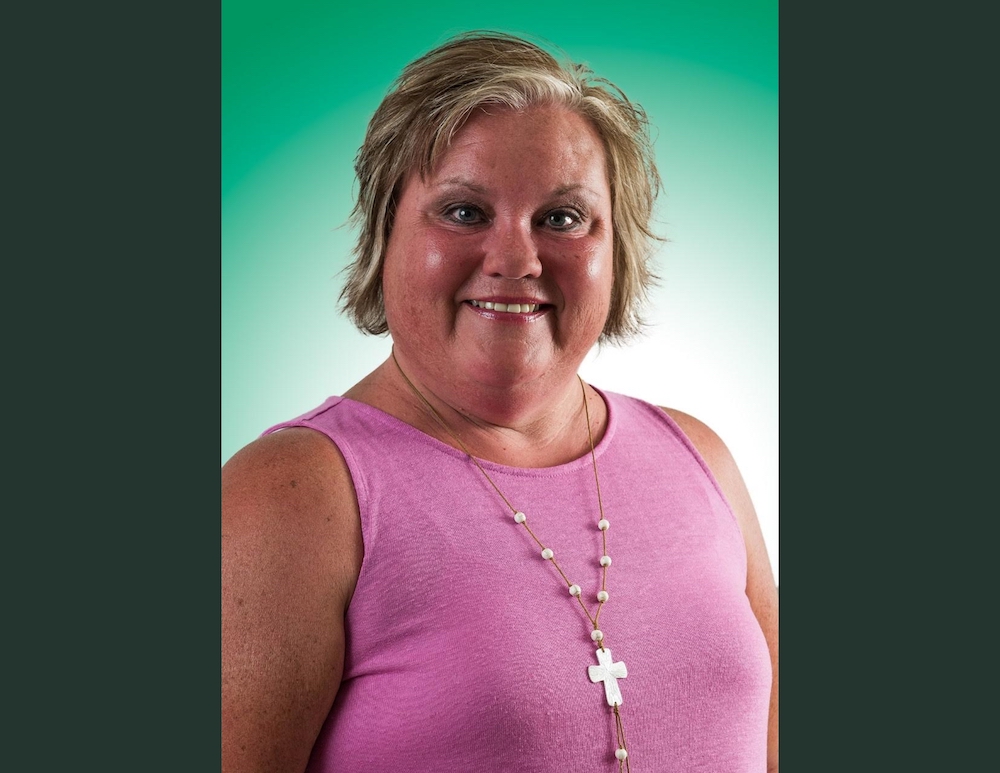 MONTICELLO, Ark.— Heidi Hogue, associate professor of nursing at the University of Arkansas at Monticello (UAM), has been selected to serve a two-year term as a state consultant on the board of directors of the Arkansas Nursing Students’ Association (ANSA).

Hogue joined the UAM nursing faculty in 2013. She earned a Bachelor of Science in nursing degree from UAM in 2004 and a Master of Science in nursing degree from the University of Central Arkansas in 2011. She has been a registered nurse since 2004. In addition to teaching in the UAM School of Nursing, she works part-time for Drew Memorial Health System and the Centers for Youth and Families in Monticello. Hogue stated, “I am excited to be a part of the board of directors to help guide and empower nursing students into leadership roles.”

Founded in 1953, ANSA is an official constituent of the National Student Nurses’ Association, Inc. According to its website, ANSA’s mission is to “organize, represent and support students in Arkansas preparing for initial licensure as registered nurses, as well as those enrolled in baccalaureate completion programs; convey the standards and ethics of the nursing profession; promote development of the skills that students will need as responsible and accountable members of the nursing profession; advocate for high quality health care; advocate for and contribute to advances in nursing education; and develop the potential for maximal growth in future professional roles of Arkansas nursing students.”