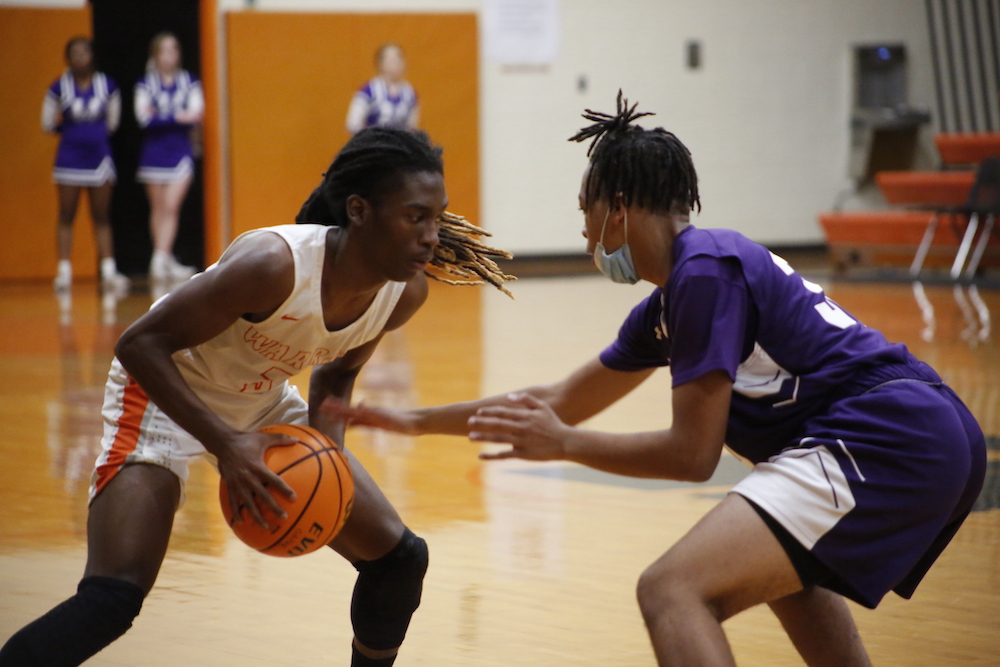 The Lumberjacks put together a terrific first quarter, filled with attacking basketball. Six different Jacks posted points from the field in the opening period. Coupled with some high intensity defense, the lumbermen took a 14-6 lead into the second.

Malik Day had arguably his best performance of the season to-date. The Lumberjack guard scored 16 points spread out over the entirety of the four quarters. His pace helped set the tone from the outset.

Benjamin Escamilla, Warren’s big man in the middle, also had perhaps his best game of the season thus far. He scored eight points on the night.