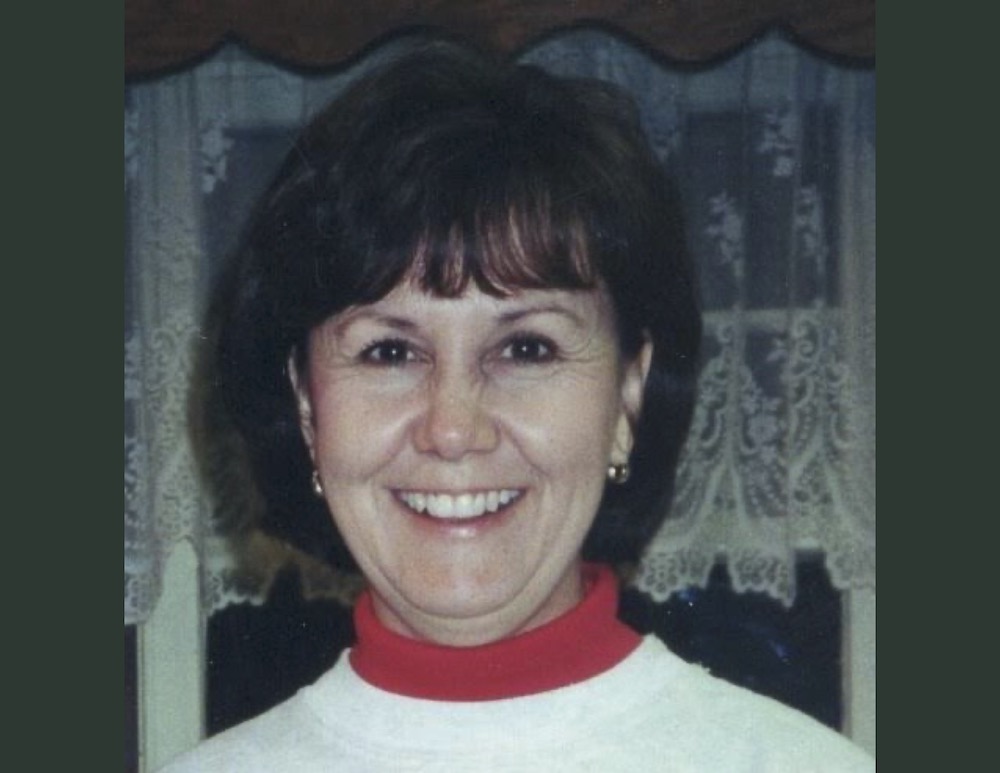 Jeanie Patrick Reep, age 67 of Warren, AR passed away Tuesday, February 15, 2022 at Dallas County Medical Center in Fordyce, AR. She was born December 1, 1954 to the late James and Susie Powers Patrick. She was a graduate of Woodlawn High School and a member of Immanuel Baptist Church.
Other than her parents she is preceded in death by her brother; Newton.