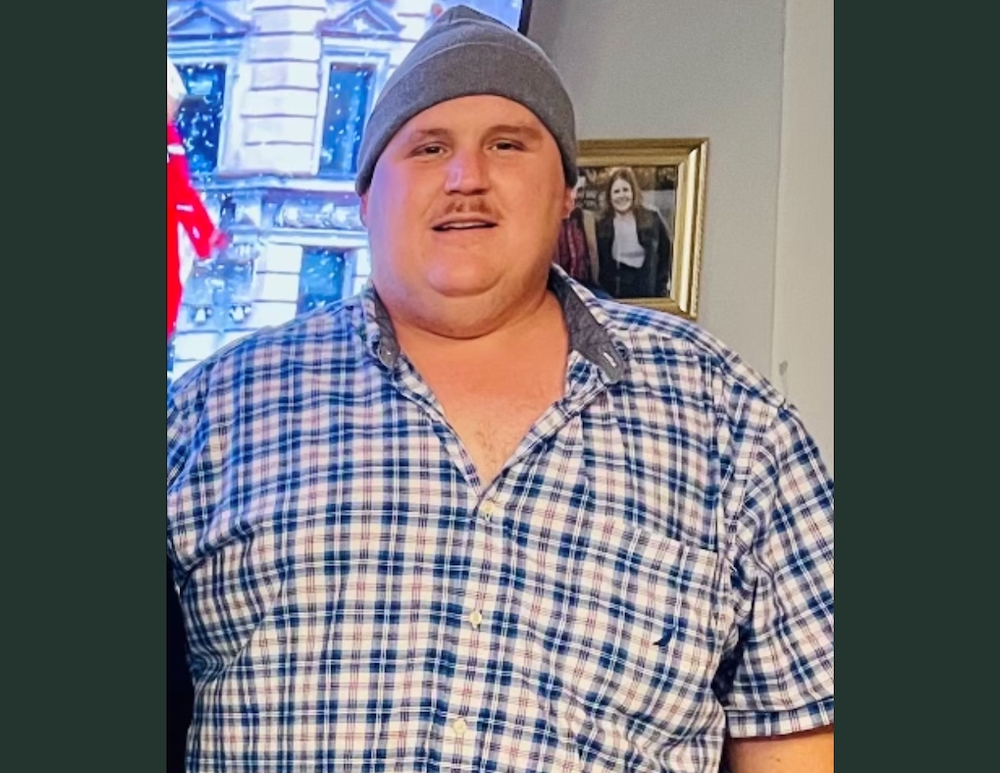 John Patrick Wolfe age 37 of Warren, AR died Thursday, February 17, 2022 at the Bradley County Medical Center. He was born August 8th 1984 in Bossier City, LA a son of the late Kenneth Wolfe and Betty Risher Wolfe, Warren, AR. Patrick grew up in the livestock business in Bossier City, LA and Warren, AR, he was a log truck driver by trade, as a person he never met a stranger, he loved doing for others and he found his place in life, as a Daddy for his 2 children whom he cherished. Also preceding him in death is his brother, Kenny Jackson.