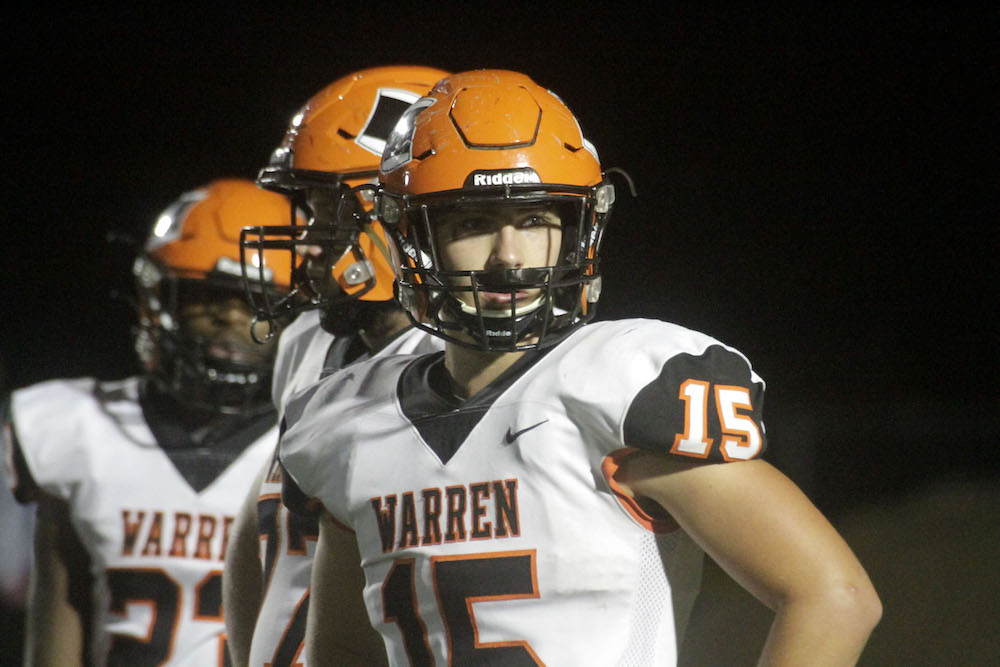 WARREN, Ark. – The undefeated Conference 8-4A Champion Warren Lumberjacks placed 16 players on the All 8-4A Conference list for the 2021 football season.

Ten made first team All-Conference and six made second team. The 2021 Lumberjacks won the Conference title and went on to finish in the semi-finals of Class 4A, one game away from playing in the state championship.

The 2021 Lumberjacks finished the season 11-2. Their only losses were to class 5A runner-up White Hall and Class 4A champion Joe T. Robinson.