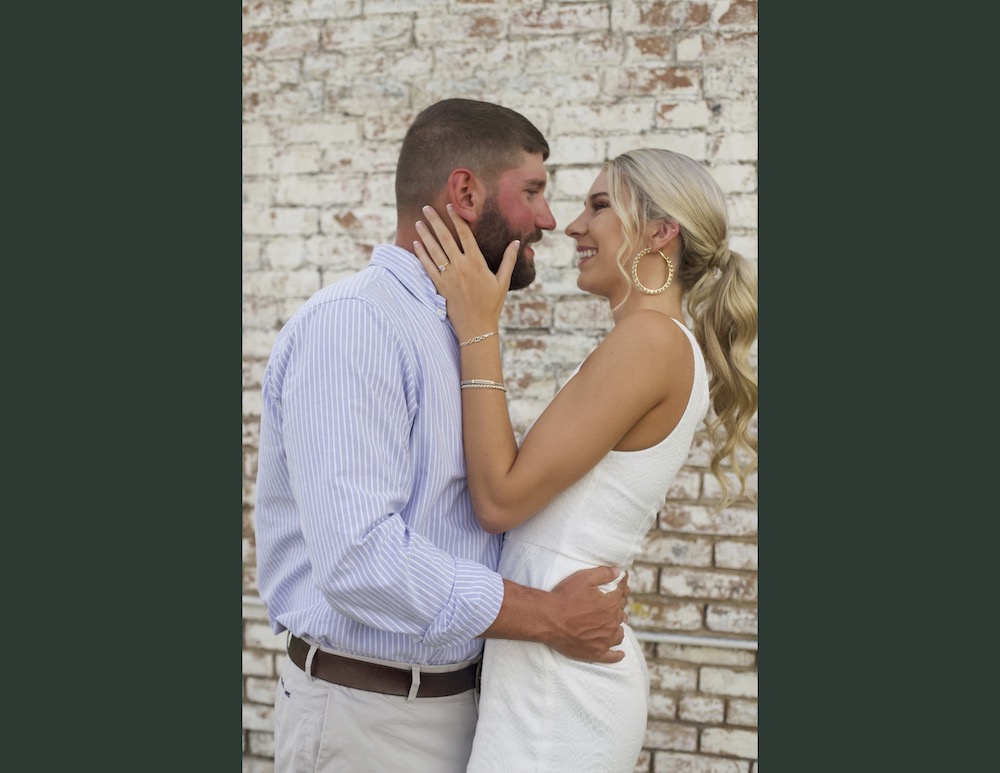 The couple will wed on Saturday, April 23, 2022 at First Baptist Church of McGehee with a reception to follow at The Delta at Silverside Outdoors. Invitations will be sent.