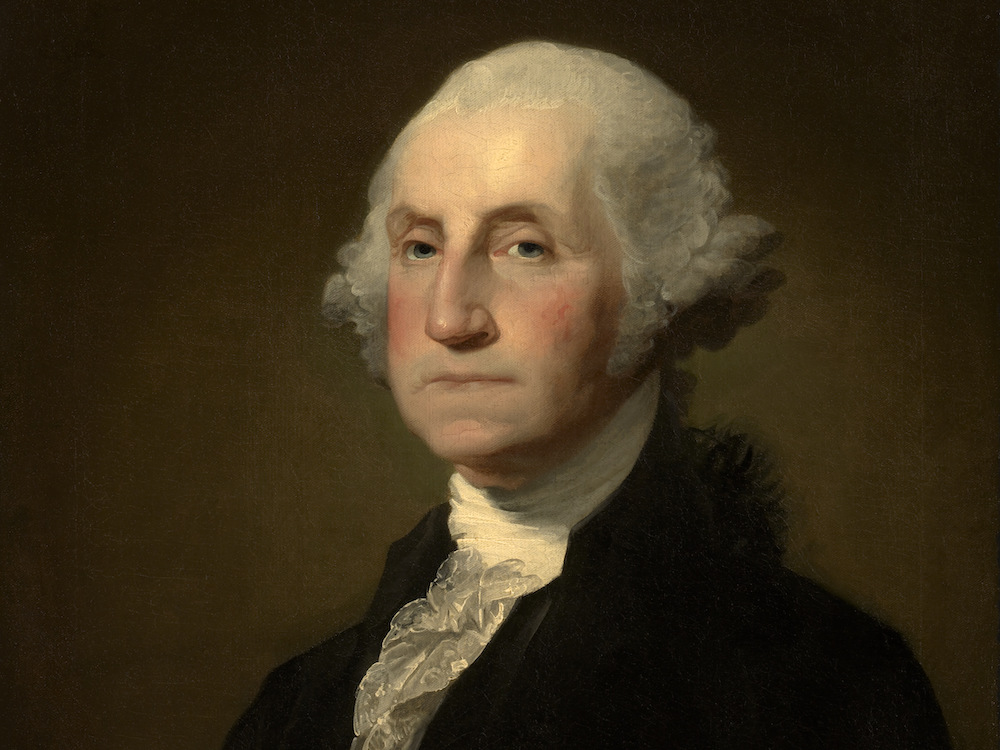 Today, February 21, 2022 is legally designated as “Presidents Day” in the United States. Current law designates Presidents Day as the third Monday of February. The day was originally an unofficial day to celebrate George Washington’s birthday to honor the man considered the “Father of our Country.” In 1879 the day was officially made a holiday in recognition of President Washington. It should be noted
that prior to 1879, Senator Stephen Wallace Dorsey of Arkansas first proposed making the holiday legal.

In 1971 the “Uniform Monday Holiday Act” was put in place setting the holiday on a Monday and combining the holiday to cover all Presidents. Monday was chosen to give workers a three day holiday. The day set for the holiday is not the date of any single American President. It is interesting to note that four Presidents were born in February. Those include George Washington, William Henry Harrison, Abraham Lincoln, and Ronald Reagan.

Presidents Day is celebrated in a variety of ways throughout America. It is used as a teaching time in many of our schools to educate students on American Government.