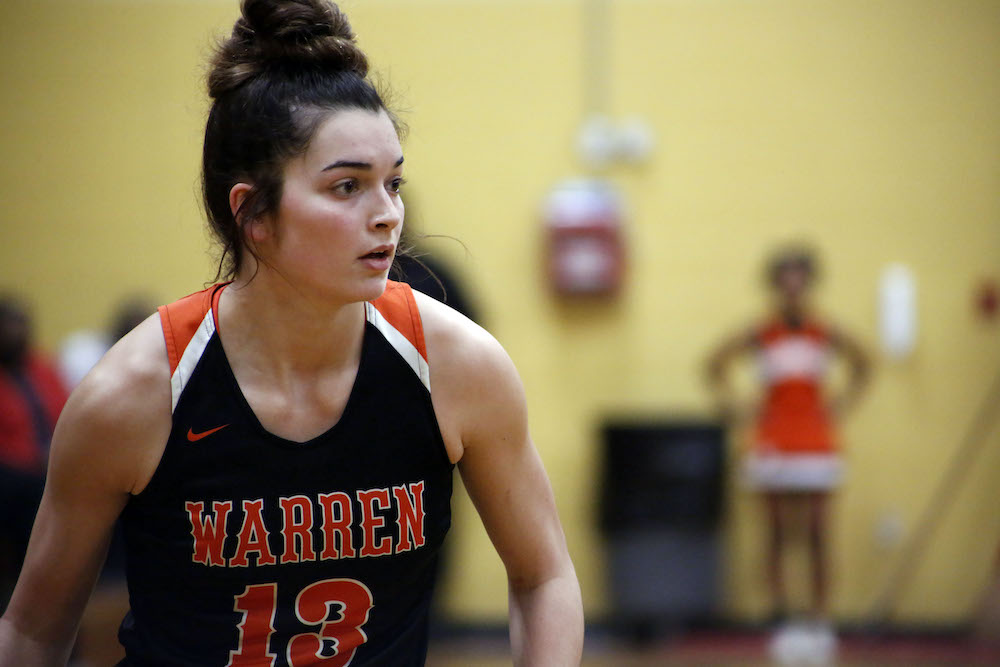 An action packed week caught up to Warren High’s Lady Jacks Wednesday, as the senior women’s basketball team dropped a road game to Watson Chapel by the final of 26-21 February 2, 2022.

Warren struggled to get shots to fall in the first quarter. Mylesha Yao was the lone Lady Jack on the board after the first period. Watson Chapel struggled to find points as well, but led 8-2 after one.

The Wildcats extended their lead to 11-5 at the halftime break. They would go on to win by the final of 26-21 in a low scoring affair, handing Warren’s Lady Jacks their sixth loss in the 8-4A. Warren is now 1-6 in conference play and 6-12 overall.

Keller Bigham added her seventeenth game of the season going into double figures. She scored 11 Wednesday. The senior went five for six from the free-throw line.

Mylesha Yao and Mahiya Payne each scored two a piece.

If the weather permits, the Lady Jacks are scheduled to host Star City at home at the Seminary Street Gym Friday, February 4, 2022. Saline River Chronicle will post if there are any changes due to winter weather.