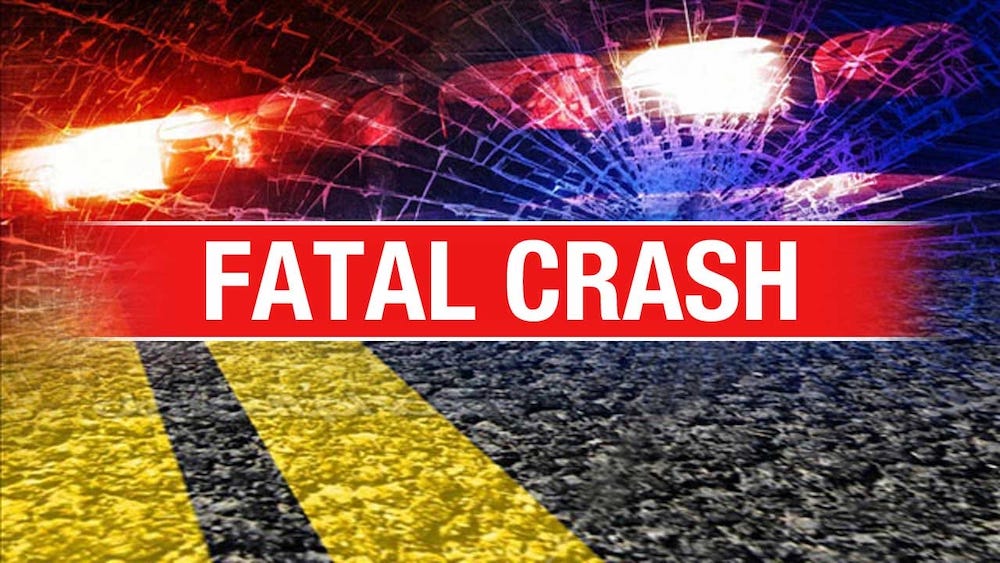 At 6:07 a.m. Tuesday morning 20-year old Chandler Knight of Hamburg was traveling eastbound on U.S. Highway 82 in a 2013 Avalon when he struck a 2017 Westernstar in the back. Knight’s vehicle left the roadway and entered onto the eastbound roadside according to the Arkansas State Police report. The Westernstar vehicle was near the address of 13740 on U.S. Highway 82 when the collision occurred.

Knight was killed in the accident.

The driver of the 2017 Westernstar was 56-year old Glenn Heard of Spearsville, Louisiana. He was injured in the accident.

The weather was clear and the road was dry at the time of the accident.