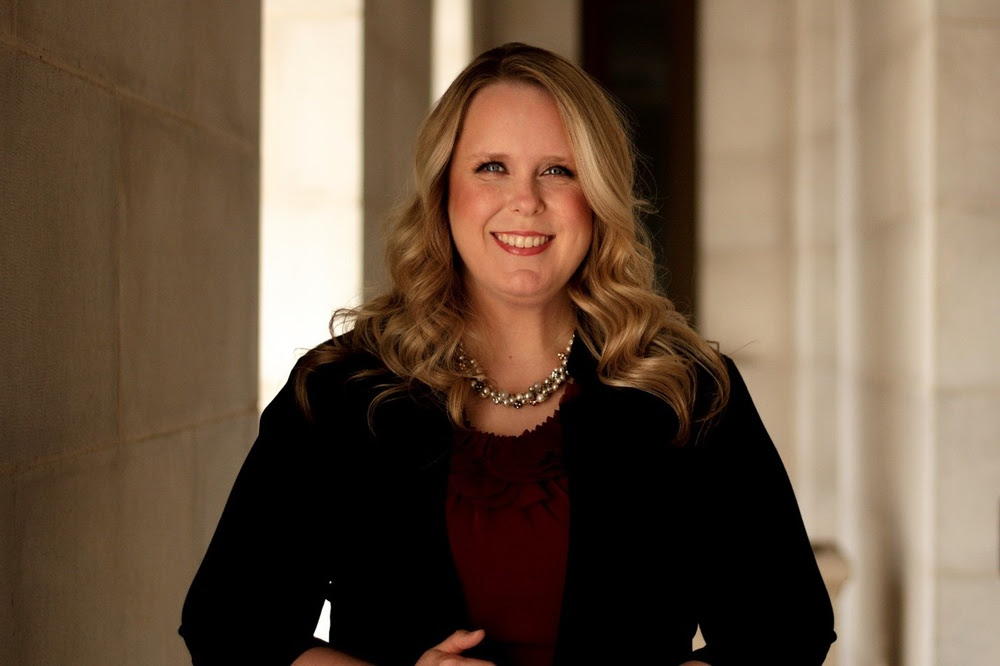 LITTLE ROCK – The Arkansas Economic Development Commission has named Jennifer Emerson as the agency’s Deputy Director and Executive Vice President (EVP) of Operations. Jim Hudson previously held the deputy director and EVP position but vacated the role upon being named Chief of Staff for the Arkansas Department of Commerce.

“Jennifer has been a valued of member of AEDC since the day she walked through our doors,” said Secretary of Commerce Mike Preston. “She has always given 110 percent of both her time and her talent. Her previous leadership, combined with her background and experience in the financial industry, made her the ideal choice to fill the deputy director position. I am confident she will bring nothing but the best in her new role.”

In her former role as director of the Business Finance Division, Emerson specialized in facilitating competitive financing options to assist businesses with the purchase of land, buildings, technology, and equipment to expand operations and provide employment opportunities in Arkansas. She also oversaw the bond guaranty program and worked closely with the Arkansas Economic Development Commissioners to strategize effective deployment of those funds, a set of responsibilities that Emerson will continue to oversee in her new role.

Prior to her time in public service, Emerson began her career in finance with Nuvell Financial Services. In her various roles at Nuvell, she gained experience in legal and bankruptcy procedure, and she also served as a member of the Hurricane Katrina Relief Team – one of the most prized experiences of her career.

“I am excited and grateful to Secretary Preston for giving me the opportunity to begin this next chapter of my career,” Emerson said. “AEDC has become a second family to me, and it has always been a privilege to work alongside them as I serve the people of Arkansas.”

A native of Pine Bluff, Emerson attended the University of Arkansas at Little Rock, where she received a Bachelor of Business Administration degree with an emphasis in marketing. She and her husband, Matt, live in Sherwood with their beloved Labradors, Ice, Boss, Penny, Fancy and Roux.