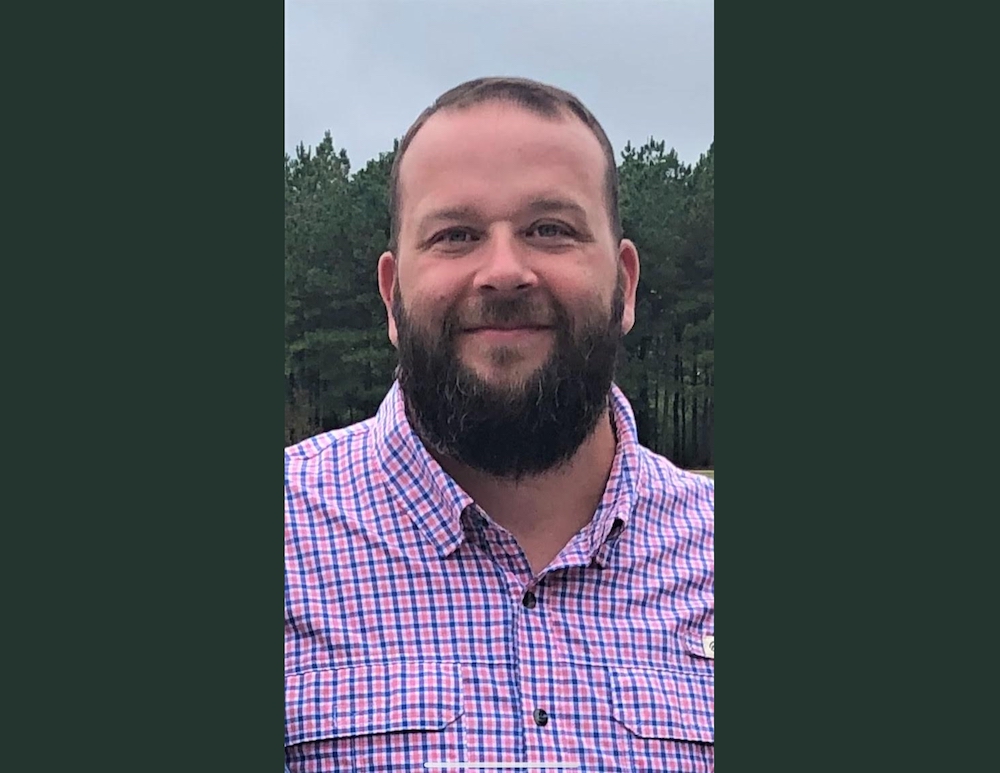 Alan Watt age 44, of Rye, AR, died Friday, March 18th, 2022 as a result of a work-related accident. He was born October 23rd, 1977 in Bastrop, LA, a son of Charlie Watt and Kathy Washam Watt, Rison, AR. Alan was a general mechanic for Evergreen Packaging in Pine Bluff, AR, a member of Harmony Free Will Baptist Church and a 1996 graduate of Woodlawn Public Schools. Alan loved to fish and hunt, ride in his caddy and be a papaw to his granddaughter Bentlee.